How Blockchain Technology Will Shape the Future 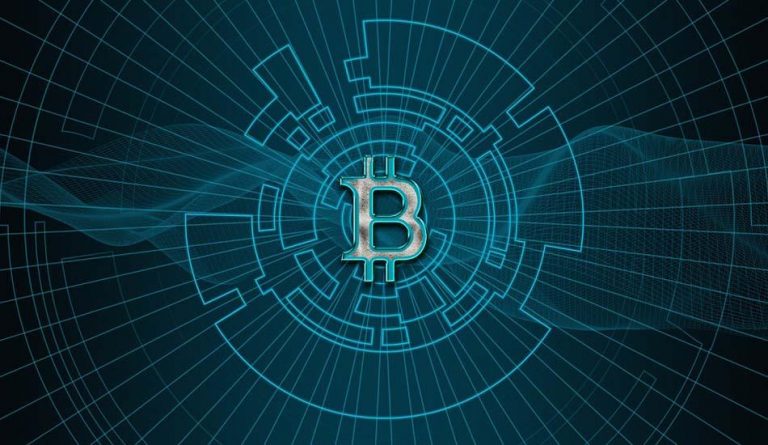 Bitcoin is a decentralized virtual currency made up of a string of codes otherwise known as encryptions. (Image: via Pixabay)

According to Gartner, one of the leading research companies in the world, blockchain technology is poised to create about US$3.1 trillion worth of business value by 2030. Blockchain will essentially be so widely used that it will become an integral technological necessity for running society efficiently. Here are five ways the blockchain will likely affect humanity’s future.

Many governments today are skeptical of cryptocurrencies. Some have even banned them. However, others have started experimenting with blockchain-based virtual transactions. Over the next several years, the adoption of cryptos as a national currency will increase. After all, they offer numerous advantages like better traceability, reduced settlement times, and so on. Just like fiat currencies, governments will be able to exercise control over official cryptos.

The mass public adoption of cryptocurrencies will be seen in developing and underdeveloped nations with chaotic political systems as people seek out a stable currency solution. In Zimbabwe, a country where inflation has messed up the local economy, many people are using Bitcoin to hedge against the national currency.

Today’s identity systems are plagued by issues like security and dysfunctional operations. Blockchain, as a single source of identity verification, can eventually be used to securely deal with tax identification records, employment records, healthcare records, government records, and so on. This will allow strengthening privacy and reducing the risks of security breaches that compromise data. Information will be stored in a single ledger and a new identity platform will be created that is not under the control of any one single authority.

Widespread use of the blockchain will bring about a massive transformation in the structure of big businesses. Companies are currently structured as hierarchical networks of departments that do specialized tasks which seek to fulfill an overall business plan. This structure exists only because functions of a business need to be monitored by a central authority and the trade can only take place using limited government currencies. In the future when cryptocurrencies become the norm, decentralized ecosystems of entities will perform the different functions of the corporation using a common token.

Blockchain might possibly have its biggest effect on the world by influencing the idea of democracy. Even today, most voting is done through paper ballots. It takes several weeks to count the votes. Plus, the entire system is highly insecure as fraudulent votes can be cast by vested interests. Since a blockchain is an unchangeable ledger, any vote that a person makes cannot be manipulated by another person. This allows for an election free from fraudulent votes. And since the voting would happen online, people would be able to cast their votes from their desired location instead of traveling to a booth. Given that the U.S. voter participation was a dismal 55 percent in the 2016 elections, a blockchain-based voting system could easily bump up the number significantly.

Blockchain can be a boon for countries that face serious corruption issues. If people can make the government use blockchain to store national records, all transactions made by authorities will become encoded in an immutable, easily traceable system. As such, things like misappropriation of public funds will largely become a thing of the past since corrupt officials would no longer be able to hide their illegal activities.