Jeans, Jogging, and Other Things Banned Around the World 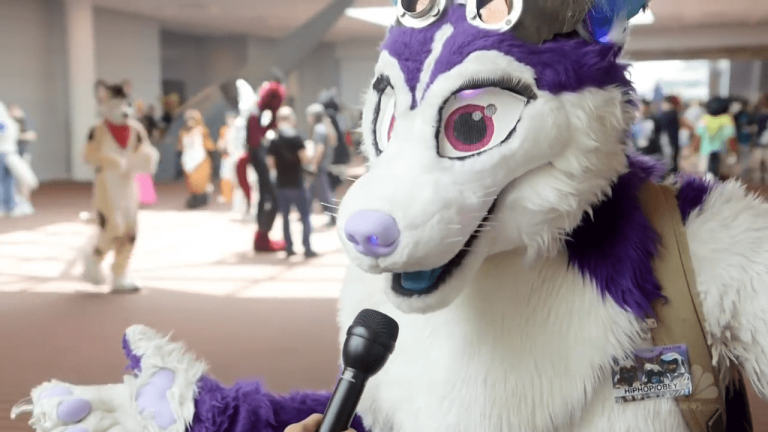 A popular meme led people to believe furries were being made illegal in Germany. (Image: Screenshot / YouTube)

Recently, a meme became popular in social media that suggested furries had been made illegal in Germany. Many people mistook it to be true and wondered about the rationale behind the ban. However, even if it were true, it wouldn’t be the first time there have been strange things banned around the world.

Some of the bizarre things banned around the world

In Singapore, people are banned from chewing gum. The law dates back to 1992 when gum was found to be causing problems in the public transportation sector. People apparently face fines of up to US$72,000 if caught chewing gum. The only exception to the ban is for people who have been prescribed gum for medical reasons.

Despite sounding weird, the chewing gum ban has a positive aspect to it — cleanliness. “I have often had the unpleasant experience of getting my body parts into contact with both fresh and stale chewing gum in lecture theatres and classrooms [in the UK]… [In Singapore], we have a clean environment,” a Singaporean student studying in the UK said to the BBC.

In 2014, the president of Burundi banned jogging in groups. The region had been suffering from ethnic strife for several years. During this time, people would jog in groups when outside in order to protect themselves from dangerous militia. The ban came into effect as the president was afraid that citizens might use jogging as an excuse to plan subversive activities. Several opposition members have also been arrested and sent to jail for violating the ban. However, the ban does not apply to individual jogging.

Kinder chocolate eggs are a hit with children all across the world. However, the United States had banned the sale of the product for a long time. It was believed that putting toys inside of food posed a risk to children since they could swallow the toy and choke on it. Only in 2013 was the ban revoked under the condition that the toys inside the egg would be made of a single part rather than small sections.

In Rome, there is a law that mandates that dog owners walk their pets regularly. If a person fails to do so, he could face fines of up to US$700. Plus, people are not allowed to leave animals inside hot vehicles. There is also a law that bans the giving away of animals as prizes. Rome’s concern for pets extends to goldfish as well. Local laws prohibit people from keeping goldfish in round glass bowls, as this is believed to limit the oxygen flow inside the bowl, eventually causing the fish to go blind.

The popular kids’ character Winnie the Pooh is banned in China. The reason — Chinese citizens started comparing the cartoon character with their president, Xi Jinping. This apparently infuriated Beijing, which saw the memes as an attack on their leader. “Authoritarian regimes are often touchy, yet the backlash is confusing since the government is effectively squashing a potential positive, and organic, public image campaign for Xi,” according to Global Risk Insights.

North Korea has many wacky laws. Among them, the ban on bluejeans takes the cake. Apparently, the government believes that bluejeans are a symbol of America and therefore an imperialistic force, which is quite funny considering that the U.S. is actually a democracy, while North Korea is governed under a one-man authoritarian ruler. However, you are free to wear black jeans in the country. But most people usually stick to wearing pants.