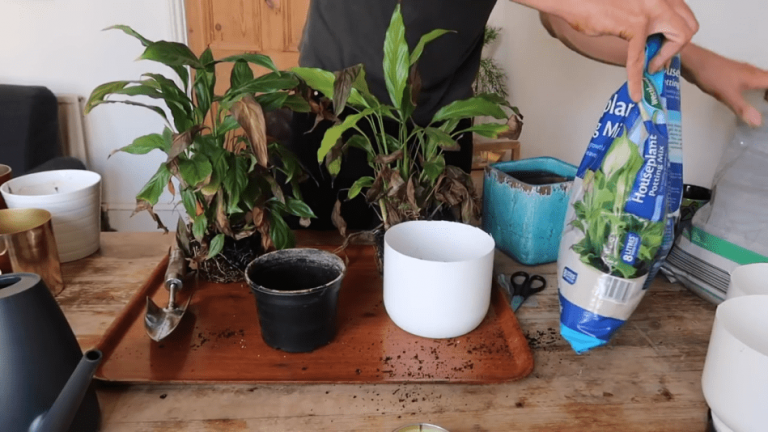 Plant rescuers are people dedicated to saving the lives of neglected and suffering plants. (Image: via Screenshot / YouTube)

You must have heard of animal rescuers who save abandoned creatures. But have you heard of plant rescuers? Just as with animals, these are people dedicated to saving the lives of neglected and suffering plants.

In the UK, a well-known rescue venture, “The Plant Rescuer,” focuses on buying plants that look like they are about to die. These plants are then nursed back to health. Started by Sarah Gerrard Jones from St Albans, Hertfordshire, the venture also promotes activities aimed at educating people, especially children, about the importance of safeguarding plants.

Plant rescue is basically the new face of ecological activism. In many of the urban areas of the world, the local flora is destroyed to make space for new construction. Many believe that such destruction of native plants will only harm the balance of nature.

Dr. Christine Allen, one of the plant rescuers in Australia, has dedicated many years of her life to ensuring that the Stirling Range Wattles and Kambellup Banksias species are protected from extinction. “People often don’t realise that a high proportion of plant species are threatened with extinction in the south-west… The natural populations of both species in this study have severely declined over the years and the reasons are largely unknown,” she said to Technology.Org back in 2014.

Allen, who was a researcher at the University of Western Australia at that time, had planted 800 wattle and 400 banksia seedlings in the Stirling Range National Park in 2010. Four years later, not only had the seedlings survived, but some had even started producing flowers. Currently a senior project officer at Greening Australia, Allen is now working at bush revegetation projects in the Peel-Harvey region.