China Is Close to Launching Its Cryptocurrency 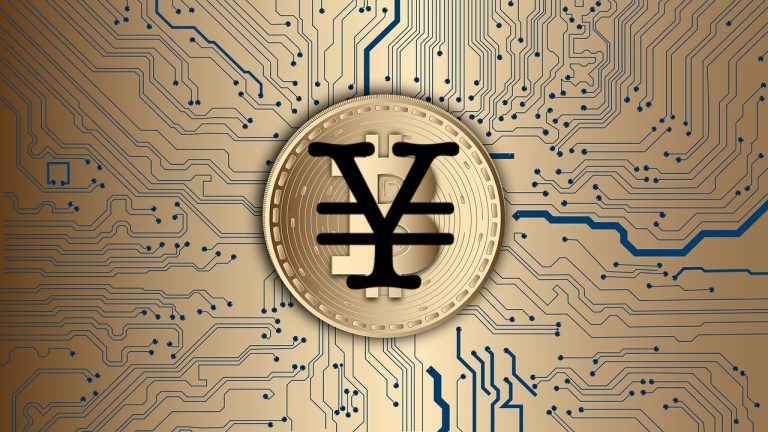 The deputy director of the People’s Bank of China's (PBOC) payments department has confirmed that China will be launching its own national cryptocurrency soon. (Image: Mikel Davis / Nspirement)

It has long been speculated that Beijing was planning to launch a government-backed cryptocurrency. Now, sources have confirmed that it is true. Mu Changchun, deputy director of the People’s Bank of China’s (PBOC) payments department, recently remarked that the state’s cryptocurrency will be launched very soon.

“Unlike decentralised blockchain-based offerings, the PBOC’s currency is intended to give Beijing more control over its financial system…. consumers and businesses would download a mobile wallet and swap their yuan for the digital money, which they could use to make and receive payments. Crucially, the PBOC could also track every time money changes hands,” according to South China Morning Post.

The PBOC is reportedly hoping that the digital currency will replace cash in circulation and will eventually aid in the Yuan’s internationalization. The organization has been developing the digital currency for the past five years, ever since the Chinese government became alarmed at the proliferation of decentralized cryptocurrencies. The PBOC also wants to put Facebook’s proposed Libra cryptocurrency under its oversight in order to safeguard the authority of the state’s monetary policy and avoid potential foreign exchange risks.

The government is said to have selected seven institutions to which it will first issue the new cryptocurrency. These include the Industrial and Commercial Bank of China, the Agricultural Bank of China, Union Pay, Alibaba, Tencent, Bank of China, and an association of Chinese banks. The digital currency is speculated to launch on November 11, known in the country as “Singles Day.” This is also the busiest shopping day in China.

“At the time of launch, the recipient institutions will then be responsible for dispersing the cryptocurrency to 1.3 billion Chinese citizens and others doing business in the renminbi, China’s fiat currency… The central bank hopes the currency will eventually be made available to spenders in the United States and elsewhere through relationships with correspondent banks in the West,” according to Forbes.

If the PBOC manages to launch the digital currency as scheduled, it will become the first central bank to issue a cryptocurrency. The organization has also set up a 2-tier system aimed at reducing public demand for other crypto-assets and consolidating the dominance of the state digital currency in China. The cryptocurrency is believed to be capable of handling 300,000 transactions per second. To put it in context, Libra is being designed to only handle 1,000 transactions per second.

The Chinese government has issued a notice declaring its intention to purge cryptocurrency mining in the Inner Mongolia Autonomous Region. The local government for the area had been encouraging mining operations, hoping it would stimulate the economy. Since the region is known for its cheap power, cryptocurrency miners flocked to Inner Mongolia and set up operations. Given that Beijing wants to promote the use of its own cryptocurrency, the closure of mining operations of foreign digital currencies will be to its advantage.

“The plan to clear out the mining industry from the province will take place in two phases. The first phase is self-examination and self-reporting, which takes place in September. The second phase will be implemented in October, during which authorities will carry out the supervision and rectification work,” according to Tech Node.

China’s neighbor India is also planning on banning cryptocurrencies. The country’s central bank issued a circular prohibiting financial institutions from offering services related to cryptos. However, the Internet and Mobile Association of India (IAMAI) has approached the Supreme Court, challenging the order. Considering that both India and China are poised to become global superpowers over the next few decades, their policies regarding the use of cryptocurrencies will have a huge impact on the future of the market.