Unlike Before, US Now Confronting China Honestly: James Mattis 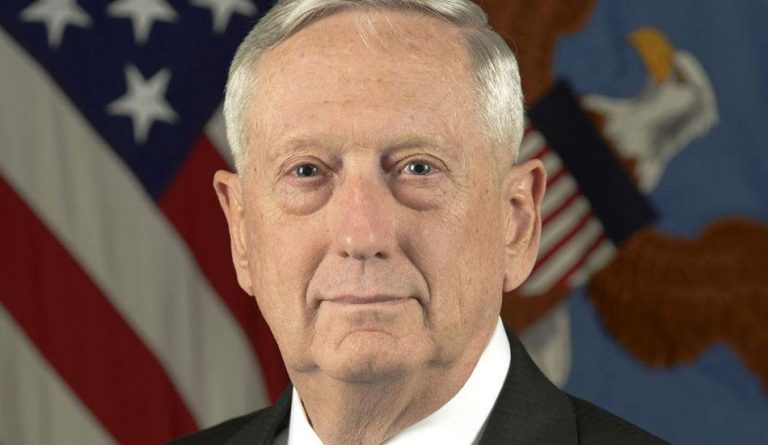 James Mattis, the former U.S. Secretary of Defense, has stated that the current Trump administration is taking an honest approach in dealing with China. He was speaking on the “Cavuto: Coast-to-Coast” program on Fox Business.

Mattis believes that the current approach toward the Asian giant is better than the policies adopted by the Obama administration. He criticized the previous government for allowing China to make promises that it knew could not be kept.

The retired General also believes that the U.S. administration has a moral obligation to extend its strong support to Hong Kong protesters since theirs is a just cause. However, he is not in favor of any bold action on the matter and believes caution must be exercised. He also refers to the protest as an international issue rather than an “internal issue,” as portrayed by Beijing.

Mattis warns that the rough manner in which protestors are being treated is a signal of what China will do if the country gains substantial global power. “Watching what’s going on in Hong Kong right now, their [China’s] authoritarian mode against their own people… it would take a real stretch of imagination to say they would treat foreigners better than they treat their own people at home, if that’s their world view,” he said in a statement (Business Insider).

Mattis held the Secretary of Defense title until December 2018 when he resigned from the post following an ideological difference with Trump’s “America First” foreign policy. The President’s decision to withdraw troops from Syria is also believed to have played a role in the resignation.

Though there have been calls for the U.S. administration to soften its stance on China in order to end the trade conflict, Trump recently stated that he is not open to any big compromises. “I’d rather get the whole deal done… I see a lot of analysts are saying an interim deal, meaning we’ll do pieces of it, the easy ones first. But there’s no easy or hard. There’s a deal or there’s not a deal. But it’s something we would consider, I guess,” he said in a statement (Reuters).

Earlier, China decided to exempt certain U.S. products like lubricants and anti-cancer drugs from import tariffs. As a consequence, Trump announced that the United States will delay increasing tariffs on US$250 billion worth of Chinese goods from the originally scheduled October 1 to October 15 as a gesture of goodwill. If no agreement is reached by October 15, the tariffs will increase from the present rate of 25 to 30 percent.

Steven Mnuchin, the U.S. Treasury Secretary, feels that October will be a crucial month for the US-China trade relationship and expressed hope that the trade conflict would subside. He admitted that Trump is prepared to keep raising tariffs on Chinese imports until Beijing agrees to a fair deal.