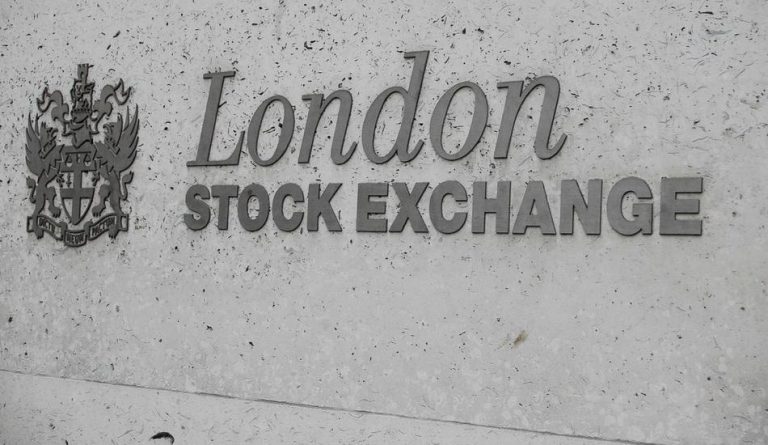 The London Stock Exchange received an acquisition offer from HKEX. (Image: Jams90 via flickr CC BY 2.0 )

The Hong Kong Exchanges and Clearing (HKEX) group recently put forward a £32 billion (US$40 billion) takeover bid for the London Stock Exchange (LSE). However, the board of the LSE rejected the offer and stated that it saw no merit in further engagement with HKEX. About seven years ago, HKEX bought the London Metal Exchange, a move that transformed the group into a major international player.

According to the LSE, the offer lacked any strong commercial rationale. HKEX is said to have significantly undervalued the LSE. The unsolicited proposal seems to have offended the LSE board, as they termed it a “significant backward step.” HKEX’s relationship with the Hong Kong government is also highlighted as a major problem. About half the members of HKEX’s board are appointed by the local government.

Given that the administration has been facing difficulties in managing the ongoing protests, the board expressed doubts on whether any potential deal would gain approval. “There is no doubt that your unusual board structure and your relationship with the Hong Kong government will complicate matters. Accordingly, your assertion that implementation of a transaction would be ‘swift and certain’ is simply not credible,” Don Robert, Chairman of LSEG, said in a letter to the HKEK Chairwoman (The Guardian).

After their proposal was rejected, HKEX stated that it would continue pursuing the deal and will be meeting up with LSE investors. If the deal is successful, it will allow continuous international trading for a period of 18 hours. Interestingly, the LSE operator commented that it valued the existing tie-up with the Shanghai Stock Exchange and believed that it was the best way to access the Chinese market.

Chinese state-run paper People’s Daily took up the LSE operator’s comment to proclaim the superiority of Beijing’s communist government and argued that such thinking is common in the foreign investment community. “As long as China goes up, Shanghai will rise… Can Hong Kong do this? With ongoing violence and calls for independence, external markets will have worries [about Hong Kong]… Some people in Hong Kong still have a negative attitude towards integrating into national development,” the commentary stated (South China Morning Post).

Experts feel that HKEX’s £32 billion offer might put the group into financial trouble. According to Hao Hong from the Bank of Communications (BOCOM), HKEX might find the deal “unaffordable.” The stock exchange has stated that it would fund the acquisition through a combination of existing cash reserves and new credit.

However, HKEX currently has no debt. As such, it is not clear as to how willing the stakeholders will be to assume greater debt in order to acquire LSE. “It’s not the cheapest deal… I think it could put this merger, if [it] goes through, to be … one of the more expensive exchanges in the world… One would expect that the price tag could go up as negotiation progresses,” Hong said to CNBC.

Another major challenge for the deal would be LSE’s proposal to acquire financial data firm Refinitiv for US$27 billion. HKEX had made its offer to buy LSE immediately after the Refinitiv proposal was made. One of the conditions HKEX has put forward was for LSE to back down from its plans to acquire Refinitiv, failing which, the £32 billion offer would not stand.