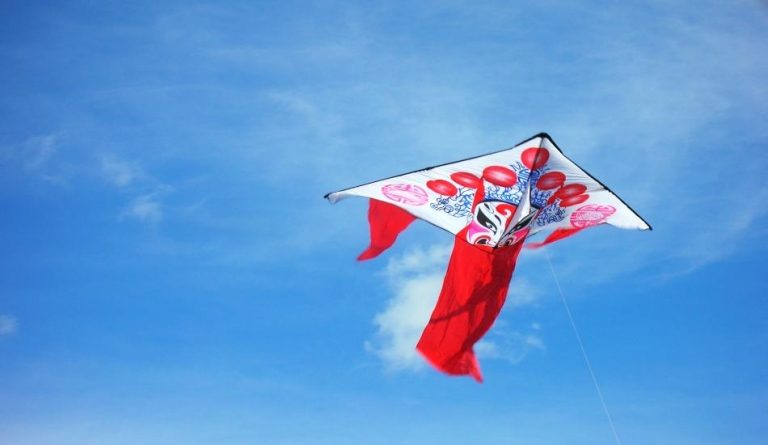 China’s long history and rich culture have gifted the country with a wide variety of entertaining games. Some of these traditional Chinese games are still popular and continue to entertain children and adults alike.

Flying kites has been one of the favorite pastimes for the people of China over the centuries. The kite is believed to have been invented in ancient China, with people initially using it for military purposes. Later on, playing with kites became a thing among children. In 1991, the Chinese government declared kite flying as an official national sport. The famous Weifang International Kite Festival is held in China every year between April 20 and 25. Thousands of people from across the country flock to the city of Weifang to compete with each other and display their beautiful kites.

The Chinese yo-yo, also called as diabolo, is basically an hourglass-shaped object that is spun on a string. “The string is connected to two hand sticks. The way to get the diabolo to balance and rotate is to move the hand sticks up and down alternatively. Because of this, the Chinese refer to the playing of the diabolo as “shake the diabolo.” Players with higher skill can toss the yo-yo up and catch it on the strings, or manipulate the strings into patterns while keeping the yo-yo spinning,” according to Tutor Ming. Traditionally, diabolos were created out of bamboo, with the cups hollow in the middle.

Knucklebones is a game that shares similarity to the Western game of “jacks.” It is usually played with four pieces of bones from a sheep or pig. During the play, children toss up a small beanbag and try to turn the four bones right side up before catching the beanbag. In the past, the game was heavily encouraged among girls as it was believed to improve the nimbleness of the fingers, which would allow them to be more skilled in embroidery and similar tasks.

“Cricket battles” is something sure to offend animal lovers. However, it can’t be denied that this has been hugely popular in China and continues to be among rural people. Two crickets are put together in an enclosed space and encouraged to fight. When one of them runs away, stops making the chirping noise, is thrown out of the space, or gets killed by the other cricket, the game is concluded. The “battle season” is in the months of August and September.

In addition to traditional games, there are several foreign games that have found widespread recognition in China that it has come to be associated with the country. One such game is ping pong, which is also known as table tennis. The game was originally invented in Victorian England. After being introduced in China, ping pong became a national obsession.

“10 million Chinese play competitive ping-pong regularly, with some 300 million who play on occasion…. Table tennis also seems to be a sport where body type matters relatively little-as opposed to, say, basketball and sprinting — meaning that a higher share of those players might stand a chance at high-level play,” according to Business Insider.

China’s passion for ping pong can be ascertained by the fact that of the 10 players who have been recognized to have completed a Grand Slam by the International Table Tennis Federation (ITTF), 9 of them are from the Asian country. All the females who have achieved this feat are Chinese players.