Why Would China Report on the Xinjiang Detention Camps? 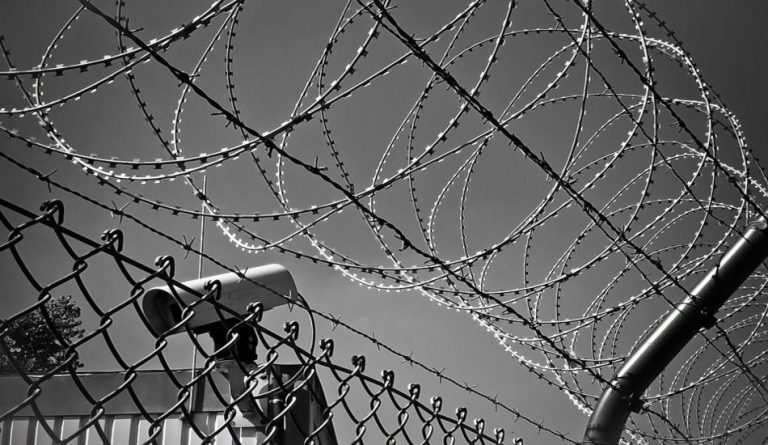 China’s state-run media has always remained silent about detention camps in Xinjiang, preventing the public from knowing the atrocities committed on the Uyghurs in the region. However, Beijing has adopted a new approach to the subject. It now admits the existence of Xinjiang detention camps and projects it as necessary for the good of the people.

Last October, state broadcaster CCTV ran a 15-minute segment that heralded in the new propaganda campaign. This was meant to normalize Beijing’s actions in Xinjiang. “It told the story of what the Chinese government wanted to communicate about what was happening in Xinjiang… In Xinjiang, there was radical extremism, there was terrorism, there was ethnic separatism. And the government is fighting this as part of a ‘worldwide battle against terrorism.’ This was how the government framed it,” Shelley Zhang, a writer for China Uncensored, said to Al Jazeera.

Western news about Xinjiang is presented as misleading, driven by vested interests that seek to destroy China. Publications like Xinhua and Global Times also parrot this narrative of a benevolent, authoritarian government out there to help the people. Moreover, the detention is presented as something that the detainees themselves volunteer for out of concern for their own radicalization. Any media deviating from this narrative is quickly met with a state crackdown. According to estimates, about 58 Uyghur journalists are behind bars for not towing the CCP line on the Xinjiang issue.

To present a fake narrative of Xinjiang to foreign broadcasters, Beijing is conducting media tours where international journalists are given a peek into the carefully orchestrated life inside detention centers. One such program was aired on the BBC. The people appear joyous and friendly on the outside. However, it is clear that the inmates are just faking emotions, possibly out of fear of persecution should they convey the truth about the camp.

“The idea of the manufactured perspective has long been echoed throughout history from the propaganda playbook of Nazi Germany to Russia’s fabled ‘Potemkin villages’, the fake structures designed to deceive the viewer into believing a situation is better than it really is. Such tours have been a staple for communist authoritarian regimes in North Korea and Cambodia, in a bid to mask atrocities and dupe foreign observers,” according to ABC News.

Foreign channels that broadcast news about the Uyghur situation are subjected to instant blocking by Chinese authorities. In February, a BBC report on the topic by journalist Stephen McDonell was cut short during the broadcast.

“Here’s the moment #China’s censors pull the @BBCWorld TV feed this morning as I’m speaking about the visiting crown prince of #SaudiArabia and the possibility of him raising the mass extra-judicial detention camps holding many 100s of thousands of ethnic Uighurs in the west,” he tweeted in a video (@StephenMcDonell).

Timothy Grose, an assistant professor of China studies at Rose-Hulman Institute of Technology, had written a review of the book Oil and Water: Being Han in Xinjiang in which he highlighted the Chinese Communist Party’s (CCP) policies toward Uyghurs. The review was written for the journal China and Asia: A Journal in Historical Studies being published by a Dutch firm. However, the editor of the journal deleted the portion that contained criticism of the CCP. After Grose responded against the censorship, he was told that the review would not be published.