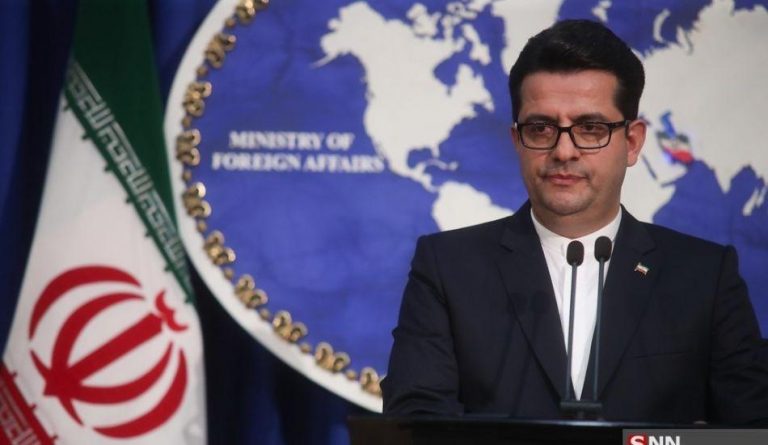 Saudi oil facilities were attacked on Saturday, September 21. Drones are claimed to have been used in the strikes. Satellite images indicate 17 points of strike at the Saudi oil processing center in Abqaiq, along with another 2 points of impact at the Khurais facility. After investigations by the Saudi government, the strikes are found to have come from the north, and not from the south where they’re at war with rebels. Iran is the main culprit, though Houthi rebels in Yemen have claimed responsibility for the attack.

Saudi Arabia is the world’s largest oil exporter, and these strikes have halved its oil output. International markets responded by raising the price of crude oil by almost 10 percent. On Sunday, Saudi Energy Minister Prince Abdulaziz bin Salman tried to calm the markets by indicating that the country’s vast oil reserves will be used to make up for the shortages. The U.S. has also indicated that oil reserves will be utilized to bring back the international oil supply to optimal amounts.

“Based on the attack on Saudi Arabia, which may have an impact on oil prices, I have authorized the release of oil from the Strategic Petroleum Reserve, if needed, in a to-be-determined amount,” (@RealDonaldTrump) President Trump tweeted.

Iran has, till now, outright denied their hand in the attack on the Kingdom. “These allegations are condemned as unacceptable and entirely baseless,” Iranian Foreign Ministry spokesman Abbas Mousavi said on state TV.

On Wednesday, the Saudi military, in a press conference, displayed debris from the attack with missile and drone parts. They have claimed that the investigations on the materials used clearly point to one country — Iran.

Saudi military spokesman Col. Turki al-Malki said that seven cruise missiles and 18 drones were deployed in the assault. The cruise missiles apparently only had a range of 435 miles, which indicated that it wasn’t possible for them to have been fired from Yemen. Moreover, there was surveillance footage of drones coming in from the north, and the impact was mostly on the north-facing sides of the facilities.

“The Kingdom condemns this egregious crime, which threatens international peace and security, and affirms that the primary target of this attack are global energy supplies, as this attack is in line with the previous attacks against Saudi Aramco pumping stations using Iranian weapons,” said the Saudi Ministry of Foreign Affairs in the statement.

President Trump was expected to react swiftly and harshly to the Iranian attack. But, until now, he has kept his campaign promise of no more unnecessary wars, especially in the Middle East. Instead, the U.S. response has been restrained, measured, and of a different nature.

Trump is expected to tighten sanctions further. This has been crippling to the Iranian economy. Trump could also call for cyberattacks on Iranian facilities, like their power grids or oil refineries. This would be a high-impact blow for the Iranian regime. The U.S. Cyber Command was established last year for just this purpose — a behind-the-screen war instead of engaging physical resources and on-ground army personnel.

While Saudi Arabia is the victim of this attack, Russia and China will have a hard time on the international stage justifying their continued backing of the radical Iranian regime.

U.S. Secretary of State Mike Pompeo is in the Middle East gathering support for the Saudi alliance. “We call on all nations to publicly and unequivocally condemn Iran’s attacks. The United States will work with our partners and allies to ensure that energy markets remain well supplied and Iran is held accountable for its aggression,” (@SecPompeo) Pompeo tweeted.