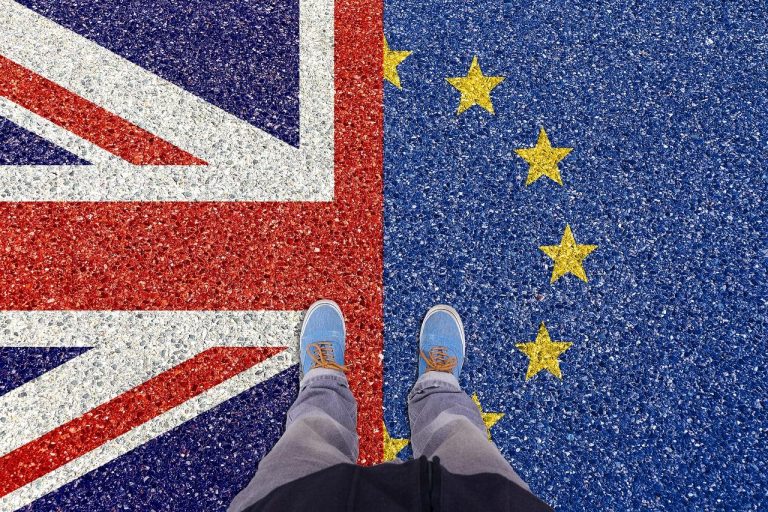 In August, the British government prepared a report called 'Operation Yellowhammer' that outlined the worst-case scenario for the country in case of a no-deal Brexit. (Image: via pixabay / CC0 1.0)

In August, the British government prepared a report called “Operation Yellowhammer” that outlined the worst-case scenario for the country in case of a no-deal Brexit. The report was never made public. However, after opposition MPs defeated the ruling government in the House of Commons, the report was ordered to be publicized. The predictions therein warn that the UK could revert to a third world country.

In the short term, Britain could face serious logistical problems as trucks could face delays of up to 2 days to cross into the country. As a consequence, the supply of drugs and other medical products would be disrupted, with patients having to wait longer to secure medicines. The food sector would be hit hard in just a few weeks after Brexit. And with medicines and food being scarce, there could be large-scale riots across the country. Community tensions could also flare up. British students, pensioners, and travelers in the EU would immediately lose access to healthcare.

Police would largely spend time on managing riots. Law enforcement data sharing between the UK and EU would be disrupted. In Northern Ireland, electricity prices could spike significantly. Avoiding a hard border between the Republic of Ireland and Northern Ireland could prove “unsustainable.” Vessels from the EU could enter UK waters, causing violent clashes with native fishing boats. Disruption at ports might last up to three months, with traffic only recovering to 50 percent to 70 percent of current levels. Fuel supplies to South East England would be negatively affected.

Britain is expected to exit the EU on October 31 this year. In the long term, a no-deal agreement will dampen the confidence of businesses. Small business owners will likely be unable to cope with the effects of a restricted economy. The release of the report has, unsurprisingly, generated huge criticism from lawmakers and the public.

“These documents confirm the severe risks of a no-deal Brexit, which Labour has worked so hard to block. It is completely irresponsible for the government to have tried to ignore these stark warnings and prevent the public from seeing the evidence. Boris Johnson must now admit that he has been dishonest with the British people about the consequence of a no-deal Brexit,” Keir Starmer, an MP from the Labour Party, said in a series of tweets.

A study published by the Stanford Institute for Economic Policy Research (SIEPR) looked at a survey of UK firms to analyze how the June 2016 Brexit referendum affected them. The UK’s decision to leave the EU was seen to have created a broad, long-lasting uncertainty among companies.

The reduction in investment was slower than the researchers had anticipated, which could be attributed to the fact that businesses were waiting to see how the Brexit situation would play out. A significant portion of the UK productivity drop was found to have been caused by the top management of the firms investing several hours every week planning for Brexit.

Doomsayers always have a certain sway over the public. The emotions riled up almost never match with reality. That has been the case over and over, with reports about topics ranging from financial markets to climate change. The forecasts in the reports never really come to fruition. That is because people are essentially biased, flawed, love drama, and never take into account all the factors, which is, after all, quite an impossible task.