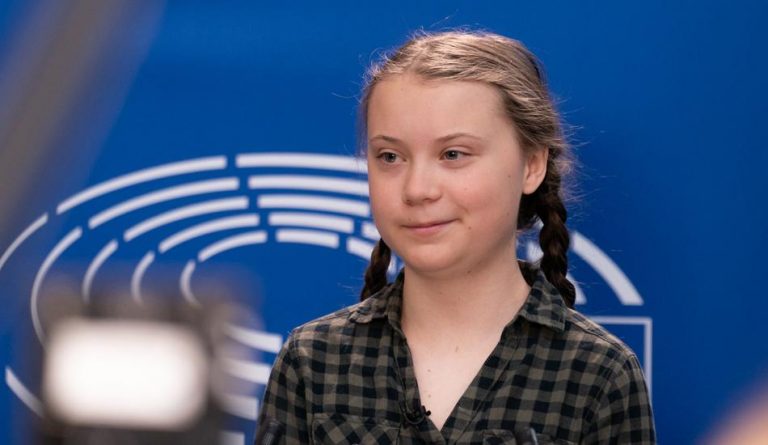 The United Nations recently hosted its first Youth Climate Summit in New York, where young leaders from all across the world presented their viewpoints regarding the issue. Well-known activist Greta Thunberg addressed the summit, highlighting the need to take immediate action to combat climate change.

The UN Summit took place in the midst of a week-long worldwide climate strike that was inspired by Thunberg. A day before the summit, the 16-year-old participated in a climate strike in New York where 60,000 people took to the streets. “Yesterday, millions of people across the globe marched and demanded real climate action — especially young people… We showed that we are united and that we young people are unstoppable,” she said at the summit (Insider).

Thunberg kept her remarks short, allowing other youngsters to get their voices heard. Jayathma Wickramanayake, the UN Secretary-General’s youth envoy, termed climate change the “defining issue” of modern times, pointing out that millions of youngsters across the world are already affected by it. Bruno Rodriguez, a climate activist from Argentina, wanted the use of fossil fuels to stop and accused big corporations of their role in the problem.

Komal Karishma Kumar, a climate activist from Fiji, criticized global leaders for being engaged in climate change treaties since 1992 and not achieving any significant reduction in greenhouse gas emissions. She warned that the youth will hold such leaders accountable and vote them out for their failure to address climate change.

“Young people from different parts of the world are living in constant fear and climate anxiety, fearing the future, the uncertainty of a healthy life or life for their children at all… I do not want our future generations to submerge with our sinking islands,” she said in her speech (Daily Mail).

Antonio Guterres, the UN Secretary-General, encouraged youth to keep their activism on the issue strong and stated that his generation has failed in preserving the planet. Thunberg is expected to give a lengthy speech at the UN General Assembly’s Climate Change Summit. Previously, she had addressed the U.S. Congress on the issue, asking them to “unite behind science” and fight against climate change.

The ongoing climate strikes are poised to be the biggest mass protest on the issue. According to organizers, more than 4 million people have already taken part in the protest. In New York, about 1.1 million students were allowed permission by schools to join the strikes. Some of the biggest strikes took place in Berlin, London, and Melbourne, where over 100,000 people are estimated to have participated.

A notable exception was China, which is not surprising given that the government typically does not allow any protest that they think might snowball into a major event. “Chinese youth have their own methods… We also pay attention to the climate and we are also thinking deeply, interacting, taking action, and so many people are very conscientious on this issue,” Zheng Xiaowen of the China Youth Climate Action Network said to The Guardian.

The Indian capital of Delhi, which is one of the most polluted cities in the world, saw mass demonstrations. In Thailand, the climate strike saw the participation of 12-year-old Ralyn “Lilly” Satidtanasarn, who is popular for her role in campaigning against plastic use in her country.