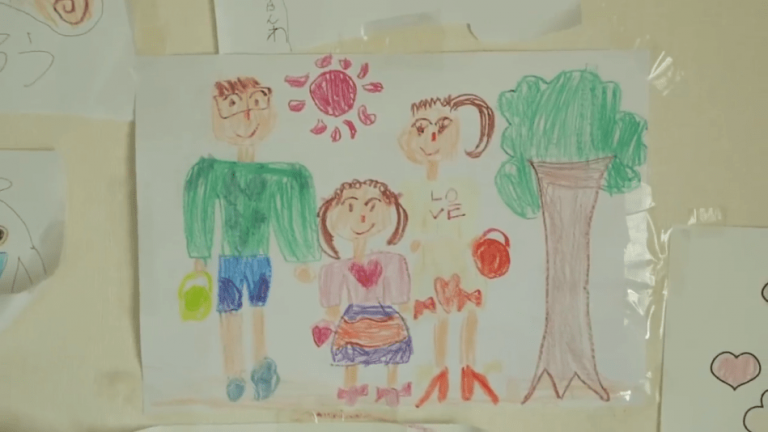 Child abuse has become a much talked about topic in Japan after a spate of incidents where parents have hurt their own children. According to data from the National Police Agency, Japan’s child guidance centers received 80,252 reports of suspected child abuse in 2018. This is the 14th consecutive year that the numbers have gone up. More than 1,300 of the kids sustained injuries over the year and 36 of them died. Though there is no clear data as to how many acts of abuse were perpetrated by parents, many believe that the number of abusive parents is substantial.

Mothers are said to be involved in most of the parental abuse incidents. “Japanese women have a tendency to be very serious, to think they have to be the perfect parent and that their child must also be perfect… They put pressure on themselves and compare themselves, their situation, their child, to the other mothers and children in the school playground. Too often they see those families as being ‘perfect’ and better in every way; that’s too much pressure for them to bear,” Fujiko Yamada, who set up the Child Maltreatment Prevention Centre, said to South China Morning Post.

Domestic abuse is also a serious problem. Women who suffer violence at the hands of their husbands tend to keep quiet about it and take out their anger on the kids. If the woman has grown in an environment where she was abused by her parents as a child, there is a chance that she repeats the behavior with her children. In some cases, women give up their careers due to the pressure of raising kids and eventually blame them for their feeling of being trapped in a monotonous life.

In June, the Japanese government passed a law that banned parents and guardians from physically punishing children. Child welfare centers will get greater powers to intervene in incidents of child abuse. A budget will be set aside to implement the measures.

“Under the revised laws, local child consultation centers and related entities are urged to swiftly share information so that support can be seamlessly provided even if a child moves to a different area. Coordination with centers dealing with domestic violence is also mandated. Prefectural governments and child welfare centers are also urged to counsel parents with a history of child abuse, using medical and psychological expertise, to prevent abuse from happening again,” according to The Japan Times.

Japan’s growing problem of child abuse was criticized by the UN’s Committee on Rights of the Child in February this year. The panel asked Tokyo to give priority to eliminating all forms of violence against children by establishing effective reporting mechanisms so that more victims can come forward and report crimes.

The Japanese government needs to “speed up the establishment of child-friendly reporting, complaint, and referral mechanisms for child victims of abuse, including in schools, and sexual exploitation, supported by staff trained on the specific needs of child victims,” the committee’s report stated (Kyodo News).

The decision to ban the physical punishment of children seems to have been triggered by UN criticism. However, some child experts fear that parents and guardians might start resorting to psychologically abusing the kids to avoid being arrested. Psychological suffering can be far more difficult to identify since there will be no physical marks that confirm the abuse.