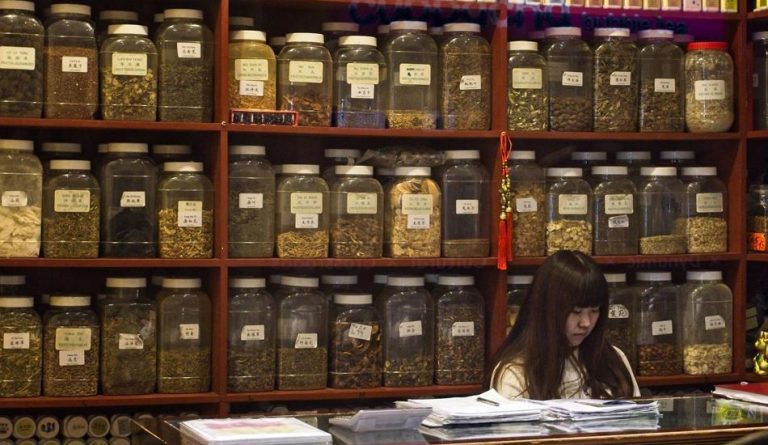 Earlier this year, the World Health Organization (WHO) included traditional Chinese medicine (TCM) in its latest version of the International Classification of Diseases (ICD) list. By doing so, the organization recognized TCM as a viable treatment process that can be practiced in clinics across the world. However, the move has split the healthcare community, with some practitioners claiming TCM to be unproven and dangerous, while others strongly believing in its benefits.

The ICD document basically lists out thousands of diseases, offers diagnoses, and sets the medical agenda in over 100 nations. The ICD has a strong influence on how physicians analyze illnesses, the coverage offered by health insurance companies, the process adopted by epidemiologists, and so on. With TCM included in the ICD, it will soon become an integral part of universal healthcare.

One of the key reasons why the WHO decided to recognize TCM is the increasing cost of modern medicine. Millions of people across the world have to deal with the burden of high medical bills when afflicted with serious illnesses. Most end up in debt. Since traditional medicines like TCM are far cheaper than modern drugs, allowing the ancient Chinese practice to prescribe treatments should give patients a cheaper way to deal with their afflictions.

With WHO’s approval, TCM medications and procedures will now be studied in greater detail using modern methodologies to improve their application. TCM is traditionally used in China to treat skin problems, reproductive issues in females, digestive disorders, respiratory tract issues, etc. In Hong Kong, the practice of TCM is regulated by the Chinese Medicine Council (CMC) under the Chinese Medicine Ordinance.

“All Registered TCM practitioners have to graduate from a university degree after five to six years of training! These graduates would then be eligible to sit in the licensing examination. Those passed would get registered and they would be obliged to receive continued medical education in order to renew the license every three years. The CMC also imposes surveillance on all Registered and Listed TCM practitioners for any malpractice,” according to Sassy Hong Kong.

Many health experts have raised concerns over WHO’s recognition of TCM. They argue that since most TCM medications and treatment procedures have not been scientifically verified in the way modern drugs are, they should not be allowed in clinics. However, a bigger concern is that TCM medicines might contain ingredients deemed harmful to the body.

In 2012, a team of researchers at Murdoch University in Australia did a study on the components of TCM medications. “[They] identified the DNA sequences in 15 samples of traditional medicines in the form of powders, tablets, capsules, bile flakes, and herbal teas. The samples also contained plants that produce toxic chemicals and animal DNA from vulnerable or endangered species (the Asiatic black bear and saiga antelope, for example) and other creatures protected by international laws,” according to Scientific American.

However, supporters of TCM argue that the medications have been consumed by people for thousands of years and that in itself is proof enough of its effectiveness. Even if the placebo effect is taken into consideration, it might be erroneous to assume that the effect could fool hundreds of generations of Chinese people.

According to Clara Chan who treats patients with TCM, the medical system has undergone centuries of trial and error. “Chinese culture is very direct… If something works, people will continue using it. If it doesn’t, I’m sure it wouldn’t have been used for as long as it has,” she said to Culture Trip.

The Chinese government has recognized that TCM can act as an agent of soft power and has taken steps to promote it overseas. China has set up TCM centers in more than two dozen international cities in the past few years, including Dubai, Budapest, and Barcelona.