Killing Innocent People for Their Organs in China Must Stop, Lawyer Tells UN 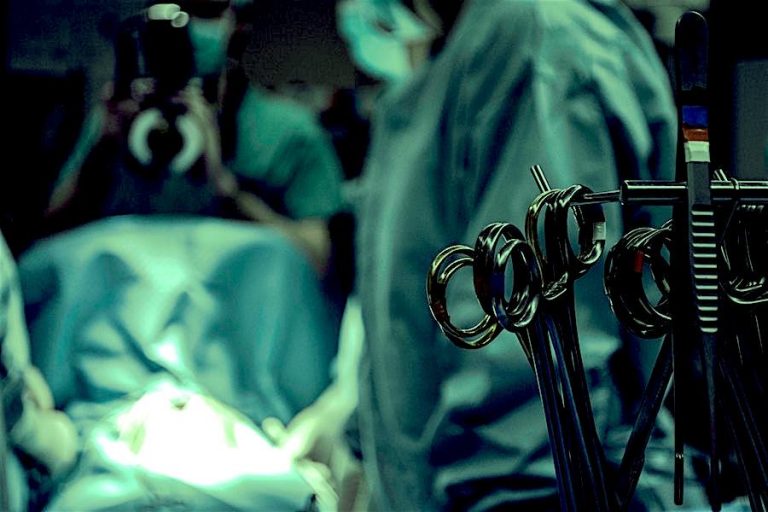 One of the worst mass atrocities of this century is being committed in China and the world needs to act to end it, a senior lawyer has told the UN.

London-based lawyer Hamid Sabi told the UN Human Rights Council on September 24 that hundreds of thousands of innocent people have been killed for their organs in China. An independent tribunal, that Sabi is a member of, found in June that it was proven beyond doubt that large-scale organ harvesting in China was and is occurring.

‘[The] China Tribunal, a people’s tribunal chaired by Sir Geoffrey Nice QC, considered all available evidence and concluded that forced organ harvesting from prisoners of conscience, including the religious and ethnic minorities of Falun Gong and Uyghurs, has been committed for years throughout China on a significant scale, and that it continues today,” Sabi told the UN. “This involves hundreds of thousands of victims.”

“Acting on independent legal advice, the tribunal concluded that commission of crimes against humanity against Falun Gong and Uyghurs had been proved beyond reasonable doubt,” he said.

“Victim for victim and death for death, cutting out the hearts and other organs from living, blameless, harmless, peaceable people constitutes one of the worst mass atrocities of this century,” Sabi said.

“Organ transplantation to save life is a scientific and social triumph. But killing the donor is criminal. Government and international bodies must do their duty not only in regard to the possible charge of genocide but also in regard to crimes against humanity, which the tribunal does not consider to be less heinous.

“It is the legal obligation of UN member states and the duty of this council to address this criminal conduct,” he said.

Based on a year-long investigation, the tribunal’s findings prompted worldwide media attention over an atrocity that first came to light in 2006 following claims that imprisoned Falun Gong practitioners were being killed for their organs in northeastern China.

Watch a report on the findings of the China Tribunal here:

The report estimated that 60,000 to 100,000 organ transplants are performed annually in China. Among the evidence used to calculate these figures was data from hospital revenues, transplantation volumes, bed utilization rates, surgical personnel, training programs, and state funding.

They concluded the source for these organs was prisoners of conscience, primarily Falun Gong practitioners.

Watch this short video below from Swoop Films about why Falun Gong practitioners were targeted for persecution in China: