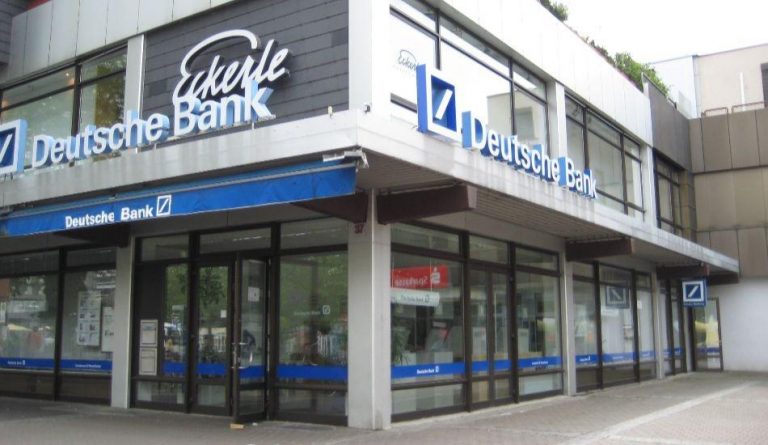 A network of institutions have carried out the Cum-Ex trades. (Image: jwalsh via flickr CC BY 2.0 )

The criminal trials related to the Cum-Ex tax fraud started off in Germany earlier this month. The scheme had cost German treasury around US$36.2 billion in losses. In total, treasuries across Europe are estimated to have suffered losses to the tune of US$63.4 billion.

The Cum-Ex trade fraud was discovered in 2017. A network of banks, funds, and investors were found to have siphoned off billions of euros by engaging in questionable trade practices. The participants are believed to have executed the trades between 2007 and 2011.

However, the practice was only outlawed in 2012. As such, even though the trade activities would be classified as fraud by today’s standards, the courts will have to judge whether the trades done in the 2007-2011 period are punishable.

Cum-Ex trading basically refers to the practice of acquiring shares before a company declares the dividend, known as cum-dividend, and selling them as soon as the shares go ex-dividend when the previous owner becomes entitled to the dividend.

“A bank would agree to sell a company stock, for example to a pension fund, before the dividend payout but delivered it after it had been paid. The bank and the fund would both reclaim withholding tax. Sometimes banks sold shares they did not own and agreed to buy them later in a practice known as short selling. The stock was traded rapidly around a syndicate of banks, investors, and hedge funds to create the impression of numerous owners… The profits from the deals were shared,” according to Reuters.

Some of the biggest banks in Europe are believed to have been involved in the trades. In Germany, the role of Deutsche Bank is under scrutiny since the institution had financed cum-ex trades of several clients. Other banks caught up in the scandal include Spain’s Santander, UK’s Barclays, Sweden’s SEB, and Germany’s MM Warburg & Co.

The German Finance Ministry is believed to have gotten wind of cum-ex trades as early as in 2002. “There are people who said that following the global financial crisis, cum-ex deals were the only lucrative business left for the ailing banks… That may have prompted the regulators to turn a blind eye to those kinds of transactions so as not to harm the banking sector,” Frederik Richter from the German research network Correctiv said to DW.

German prosecutors of the case are also equating the behavior of bankers with that of mobsters by leveling the charge of “criminal organizations” to the network of institutions that carried out cum-ex trades. This will allow prosecutors to take the case beyond the limits of tax evasion and add in more suspects.

“There’s a clear tendency to use it in white-collar crime probes, though originally it was intended only for mafia-type of action… It’s a tactical move because you want to investigate more broadly and use these intelligence methods,” Marco Mansdoerfer, a criminal law professor at Saarbruecken University, said to BNN Bloomberg.

The first trial that started on September 4 in Bonn involved two former bankers from Britain who acted as defendants as well as the main witnesses to the case. The traders were apparently involved in cum-ex deals that resulted in a tax loss of about US$443 million. The bankers are betting that their testimonies will help persuade judges to go easy on them.