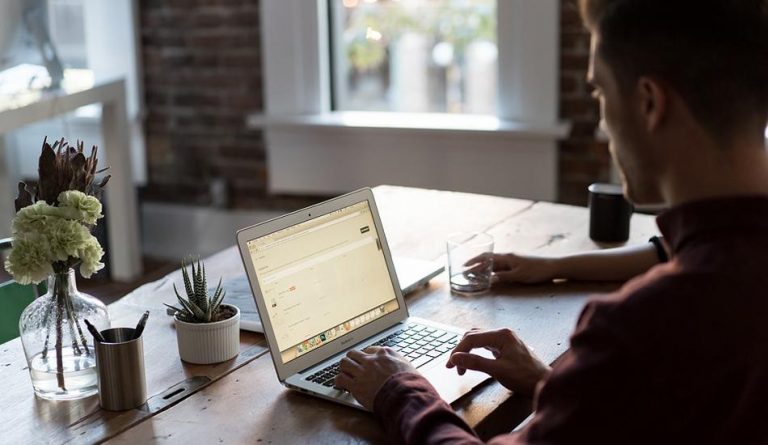 Understanding how Chinese business culture works will make it easier for you to close deals in the country. (Image: pixabay / CC0 1.0)

The culture of a nation tends to influence how business is done in that country. Chinese culture has been dominated by ideals of Confucianism and more recently communism. Understanding China’s complex business culture of the country will be extremely useful for anyone looking to close a deal in China.

In the past, business in China was deeply intertwined with family. The father was the head of the business and his sons would follow in his footsteps. Most of the important posts were filled by close relatives. Confucian ideals of honesty and loyalty made business owners focus on developing a solid relationship with a prospective partner prior to exploring trade opportunities. This tendency continues even today.

“[The] obsession with trust is caused by another, often neglected, phenomenon in China, dishonesty. In business transactions, a great deal of adulteration of goods is practiced, for example, weights and measures are juggled. To protect one’s interest and ensure that opportunistic behaviors such as cheating are kept to a minimum, trust must be established before any serious business relationship can be cemented,” according to China Window.

If you are unable to win the trust of a business owner, your chances of winning lucrative contracts in China are pretty slim. For Americans, who are more accustomed to closing business deals through a simple presentation and written agreements, this can be a bit tricky to get used to. The Chinese place a heavy emphasis on long-term opportunity developed through a business contact rather than a one-off agreement.

American businesses tend to give greater rights to individuals working in the company. In contrast, Chinese businesses focus on group success, even at the cost of the individual. As such, you will be expected to deliver your all to make the business arrangement work. If the other party feels like you’re slacking off while they are working hard, there is a possibility that the business relationship might be terminated.

If you end up with any conflicting situation with the business partner, remember not to use direct confrontation and legal tactics in the initial stages. This can easily send the business relationship downhill. The Chinese prefer to talk things over by mediating through trusted third parties. If a satisfactory resolution is reached, they will continue to be open to a business relationship.

Being ruled by a government with strong communist dogma has affected Chinese businesses at a deep level. According to estimates, almost 20 to 25 percent of private-sector entrepreneurs in China believe in communism. Many of them have membership in the Chinese Communist Party (CCP). The rest of the business owners have lived in a communist environment for so long that they end up imbibing some of the biases of the state, specifically anti-Western, anti-capitalist, and anti-free market opinions.

“The communist ideological imprint, with its heavy anti-West emphasis, has been an obstacle to many Chinese private ventures’ internationalization process, including both accepting foreign investment and exploring overseas markets. Some communist entrepreneurs express their communist identity through their refusal to participate in the global capital and product markets,” according to LSE Business Review.