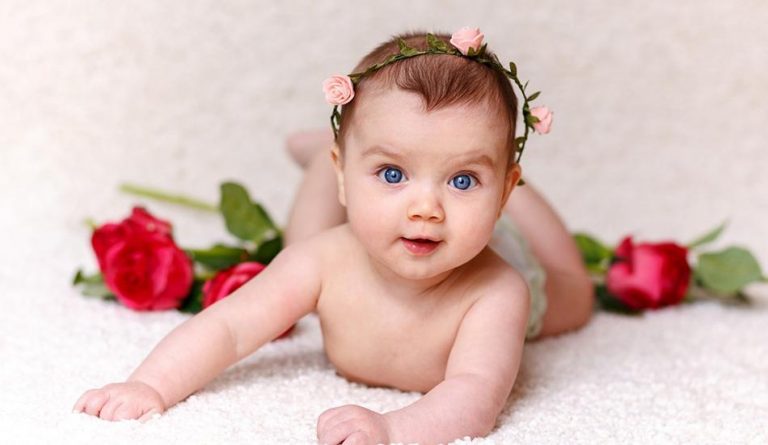 Women who eat dates are less likely to use oxytocin for inducing labor. (Image: regina_zulauf via Pixabay)

Taking the right kinds of food during pregnancy is crucial in ensuring the health of the baby, as well as keeping the mother safe. Dates are an item that women should consider consuming when pregnant, as they offer numerous health benefits.

Fiber present in dates helps in keeping the digestive system healthy, which aids in dealing with pregnancy-related constipation. Women risk developing problems with blood pressure and diabetes when pregnant. Consuming foods rich in fiber can reduce such risks while keeping cholesterol levels in check. Proteins in dates help in the growth of the fetus. Folic acid, which is necessary for the formation of new cells in the body and preventing anemia, is also present in dates. It helps in preventing the baby from contracting dangerous birth defects like Anencephaly and Spina bifida.

Dates contain magnesium, which is known to transport potassium and calcium ions across cell membranes. This helps in proper muscle contraction and enables normal heart rhythm. Magnesium also keeps blood sugar levels normal and contributes to the healthy formation of bones and teeth. Not intaking adequate amounts of magnesium during pregnancy can spike up blood pressure and cause liver or kidney abnormalities.

Potassium is a critical electrolyte in the body, a deficiency of which can trigger kidney problems and even death. It maintains water balance during pregnancy and also aids the efficient functioning of nerves and muscles. Iron is necessary for a human being as it allows the inhaled oxygen to reach all the cells in the body. In a pregnant woman, iron can prevent the baby from being affected by anemia while also making its immune system stronger.

When you consume dates, you also get a good dose of Vitamin K, which plays an important role in keeping the bones of the baby strong. A deficiency of Vitamin K is extremely dangerous for babies since it directly affects blood clotting. Infants are usually born with low levels of Vitamin K. As such, it is necessary that pregnant women consume it externally.

Despite all these positives, it is advisable to minimize the consumption of dates in a hot climate. “More heat is produced in the body during pregnancy because of all sorts of hormonal and physical changes. Eating dates during summer may cause a little more heat in your body as they are warm in nature, so if you are concerned, you may have them in moderate quantity during the late stage of your pregnancy,” according to Being the Parent.

One study looked at how women in late pregnancy responded to eating dates. Women participating in the research consumed 70 to 75 grams every day after 37 weeks of pregnancy. The study found that 51 percent of the women had lower rates of vacuum and 43 percent lower rates of cesarean section. The women were also 68 percent more likely to have a successful vaginal delivery post-labor induction and 55 percent less likely to use oxytocin for inducing labor.

“Dates consumption in late pregnancy is a safe supplement to be considered as it reduced the need for labor intervention without any adverse effect on the mother and child,” this study says. Another research that tracked women who consumed six dates per day for up to four weeks leading to the due date found that they were 38 percent more likely to have their membranes intact. Plus, about 77 percent of the women had a shorter first stage of labor.