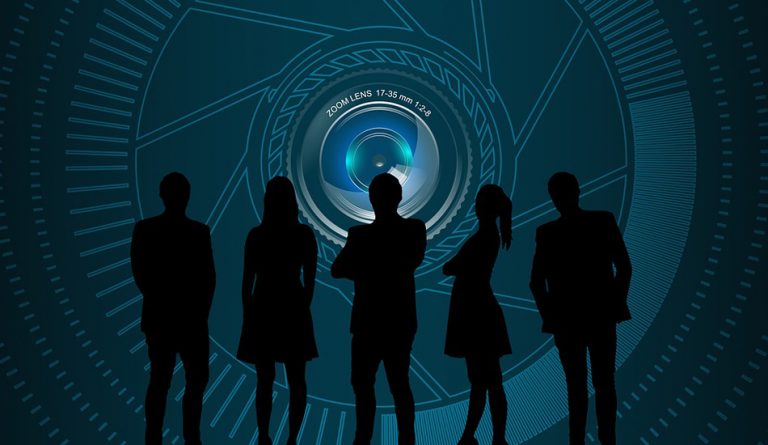 Edward Peng, a naturalized U.S. citizen, was arrested by the police in late September on charges of spying for the Chinese government. (Image: via Pixabay)

John Demers, Assistant Attorney General of the National Security Division, has pointed to China as the number one security threat facing the United States. In an interview with NPR, the state official reveals that the scale of Chinese espionage efforts in the U.S. is considerably huge.

There were three espionage incidents discovered last year where ex-intelligence officers from the U.S. were found to be working for the Chinese. According to Demers, this was an unprecedented development. Two of the spies, a CIA officer and a Defense Intelligence Agency officer, are pleading guilty to spying on behalf of Communist China. The third one, another CIA officer named Kevin Mallory, has already been convicted.

“It’s risky for the Chinese to operate here directly. So what they would rather do — and so — what we see them do, in terms of their practice is reaching out, very often, across LinkedIn or social media… We are looking at suspicious behavior. We don’t start with somebody’s ethnicity or their nationality when we start doing an investigation. We’re looking at suspicious behavior, and we’re looking at the behavior of the Chinese government,” he said in the interview.

Chinese agents tasked with recruiting U.S. spies often pose as academics or business people when meeting the candidates. Once they determine that a candidate can be lured into working for them, they invite the person to China on an all-expenses-paid trip. It is during this trip that the candidate is showered with lucrative gifts and converted into an agent. Demers also warns that U.S. universities are soft targets for Chinese spies trying to steal American technologies.

“The message to all the schools is: One, be aware that you are a target… Be aware that you can be targeted both from a cybersecurity perspective, so from the outside in, but also… from the inside… Universities also have a lot of people coming in and out: students, visiting professors who are here for a year… You may not know the folks there as well as you do maybe in a company,” he said in a statement (Biz Journals).

Since 2012, over 80 percent of the cases involving economic espionage in the U.S. have involved China. In 2018, the Justice Department launched the “China Initiative” aimed at countering threats by identifying and prosecuting IP theft and cases of economic espionage. According to General Adam Hickey, U.S. Deputy Assistant Attorney, the frequency of such cases has been rising for some time.

In 2015, the Chinese government introduced the “Made in China 2025” strategic plan, which aims at making the country self-sufficient in 10 crucial industries like IT, transportation, robotics, aviation, biopharma, and so on. According to Hickey, 8 out of the 10 sectors have seen charges of espionage cases in the U.S. With regard to the threat of foreign telecommunication companies establishing a presence in America, he believes that the location of the company will become an important factor, especially if the firms can be made to comply with an intelligence agency.