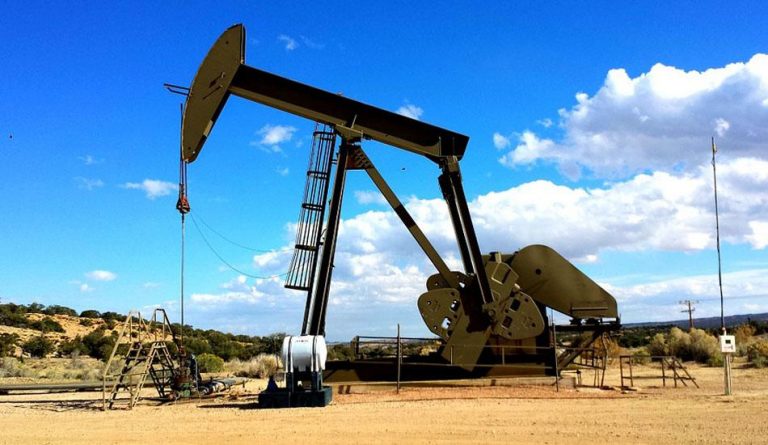 The proposed law has been made to protect critical industries like energy. (Image: pixabay / CC0 1.0)

The United States government has proposed new regulations that would increase the scrutiny on foreign investments coming into the country. This comes against the backdrop of decreased Chinese investments in the U.S.

If passed, the laws give power to the Committee on Foreign Investment in the U.S. (CFIUS) to block transactions involving foreign companies or individuals on the basis of national security. The new investment rules will apply to industries that have been deemed critical by the U.S. government.

“Critical infrastructure includes telecommunications, energy, and transportation, and sensitive personal data includes geolocation, financial or health-related information that may be exploited at the risk of national security, including data related to targeted populations such as military personnel, the official said. The rules also target real estate deals involving or near specific airports, maritime ports, and military installations,” according to Bloomberg.

Parties that have objections to the proposal can voice their disapproval until October 17 this year. By taking the remarks into account, CFIUS will develop the final rules and implement them by February 13, 2020. It will also implement the Foreign Investment Risk Review Modernization Act (FIRRMA) passed last year. It is hoped that the move will allow the U.S. to block China from acquiring sensitive and cutting-edge American technologies.

“It is clear that this represents a fundamental rewrite of the CFIUS process aligned with the significant expansion of authority Congress provided CFIUS in August 2018,” John P. Kabealo, a Washington lawyer who specializes in cross-border transactions, said to The New York Times. The proposed rules will not only affect transactions that negatively affect the U.S., but also “other investments” that offer foreign-born individuals access to American businesses.

According to Mark Plotkin, a lawyer at Covington & Burling who represents clients before CFIUS, the proposed regulations will give clarity to investors as to which kind of deals are safe to invest in. However, there is one provision that may spark a debate. This specific provision allows the U.S. to create a “white list” of countries that are subjected to a more lenient approach. As such, if some countries feel like they’re unfairly treated while others are given preference, that could trigger some diplomatic conflicts.

As to whether all foreign individuals from an “excepted foreign state” will also be deemed as an “excepted investor,” chances are slim. “The proposed regulations identify criteria that a foreign person must meet in order to qualify as an ‘excepted investor’ regarding, for example, its principal place of business, place of incorporation, and ownership. Likewise, the proposed regulations also identify criteria that would preclude a foreign person from qualifying as an excepted investor, such as noncompliance with the law,” according to an FAQ released by the U.S. Department of Treasury, Office of Public Affairs.

Concerns about the dangers of Chinese investment in the U.S. have been on the rise over past months. Recently, Senator Chuck Schumer from New York and Senator Tom Cotton from Arkansas asked the Federal Communications Commission to review the licenses provided to China Telecom and China Unicorn. The license basically gives these companies the right to use networks in the United States. They argued that these firms could potentially reroute communications to China, thereby compromising the security of the country.