Breaking the Internet With Acts of Kindness 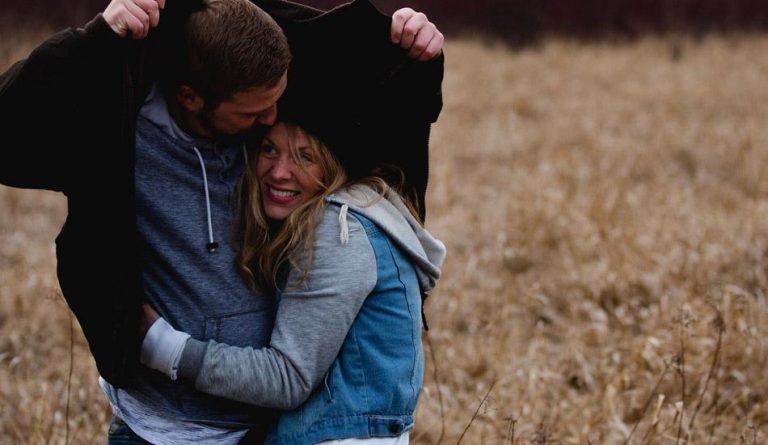 This Chinese idiom teaches us about countering malice with kindness. (Image: Josh Willink via Pexels)

Acts of kindness touch human hearts in a way few things do. A person who helps another in their time of need undoubtedly deserves recognition, encouragement, and followers. In the UK, a 52-year-old plumber, James Anderson, is trending online after media reported that he runs a not-for-profit company offering his services for free to vulnerable folks.

Some acts of kindness

The company DEPHER came to people’s attention after the daughter of a 91-year-old woman suffering from acute leukemia posted an image of the bill given to her mother on Facebook. The receipt apparently charged the old woman £0. Anderson wrote on the receipt: “No charge for this lady under any circumstances. We will be available 24 hours to help her and keep her as comfortable as possible.” (CBS News)

The Facebook post went viral and attracted over 11,000 shares and 30,000 reactions. Anderson and his company soon became famous. Media later revealed that Anderson was previously running a private business. When he saw a poor elderly man being treated roughly by an engineer, he wound up his existing business and started on the new venture. Since then, Anderson has provided free plumbing services to thousands of people.

Running a not-for-profit company and still earning a living is obviously difficult. Anderson has accumulated close to £8,000 in debts due to his charitable actions. However, he believes that the debts are within his control as he raises enough money through donations and crowdfunding. For the past two winters, Anderson has been helping people in Lancashire. He hopes to take his work nationwide.

“A lot of people close to me ask: Why are you getting yourself into debt? Why are you doing this? To me, debt is debt… I would rather owe some money to somebody and [let] another person be alive and happy and safe… It’s an ethos that’s in my heart and it will always stay there… I don’t want any person who is elderly and disabled in this country, in this day and age, to die or suffer because of a cold home or a lack of funding to repair the boiler,” he said to Metro.

Anderson’s act of kindness is not the only story that has been making news of late. In the U.S., the story of how a charity helped a boy battling cancer find joy is gaining increasing media attention. The 4-year-old boy, Baxley Hoover, was diagnosed with a rare kind of tissue disorder called rhabdomyosarcoma.

As a consequence, his entire life changed. The boy has been traveling frequently to hospitals and has undergone several chemotherapy sessions. Hearing about the child, the Roc Solid Foundation, in association with the Atlantic Bay Mortgage Group, gifted him a playset so that he can have some fun outside his home.

“The reason we built him a playset is that the one thing you never have to teach a child to do is to play… and the first thing that’s taken from a child with pediatric cancer is the act of a play,” Eric Newman, founder of Roc Solid, said to My Horry News.

Family and friends gathered to build Baxley’s playset, which includes swings, a climbing wall, and a slide. The parents were teary-eyed after the playset was constructed and they gifted it to their little boy.