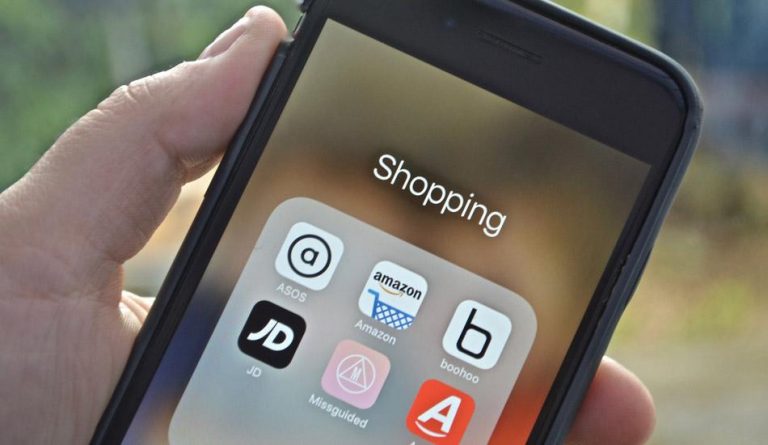 Pinduoduo will use the US$1 billion in debt to expand its operations. (Image: shopblocks via flickr CC BY 2.0 )

Baidu, the leading search engine in China, has lost its spot in the list of top five most valuable companies in the country. A recent surge in stock prices of Pinduoduo enabled the 4-year-old startup to claim the fifth spot in the rankings, pushing Baidu down to sixth.

Pinduoduo is China’s third-largest e-commerce retailer. In 2019, the company’s share prices have jumped by over 51.3 percent. In contrast, Baidu’s stock price crashed by about 35 percent since the start of the year. By the end of August last month, Pinduoduo had a market capitalization of around US$39 billion, beating Baidu’s figures of US$36.7 billion.

The top-ranked Alibaba is far ahead of these two with a market capitalization of about US$450 billion. Tencent is placed second with US$396.5 billion market capitalization while Meituan-Dianping is ranked third with US$54.6 billion. Baidu accounts for almost 70 percent of all Internet searches in China. However, things have not been too great during the past few years.

“A shift in Internet usage patterns has chipped away at that dominance, with the rise of self-contained super-app ecosystems from rivals like Alibaba and Tencent. A user can quite easily watch a movie, read news, shop online and order takeaway food without having to leave one of these walled communities or go to a traditional search engine,” according to the South China Morning Post.

An additional challenge to Baidu has been the entry of ByteDance, a company that created the popular smartphone app TikTok. Bytedance has announced that it will build a general search engine that will offer a far better user experience. While Baidu is a standalone search engine, ByteDance will use a different approach to gain market share.

“ByteDance’s search will be embedded within its own apps, beginning with its Jinri Toutiao news service. That will allow users to quickly search for related news, information or products — and ByteDance will be able to profit from search and display advertising. The service will work with Douyin, the domestic version of TikTok, as well as ByteDance’s popular video-streaming platforms,” according to Bloomberg.

Pinduoduo managed to become a leading e-commerce company in a span of just four years. The business is often singled out as the best example of a social e-commerce model since Pinduoduo began the “team purchase” system, where users can get products at discounted prices if they order in groups. In June, the company revealed that almost half the orders it received were either from big cities like Shanghai and Beijing or from second-tier cities like Tianjin and Hangzhou.

Pinduoduo recently announced that it will be offering convertible debt valued at up to US$1 billion in order to raise money to expand into high-end markets. Given that the Chinese economy is seeing slow growth, the funds are expected to allow the company to cover its expenses.

“The Company plans to use the net proceeds from the Notes Offering to enhance and expand its business operations, for research and development, to continue to invest in and develop its technology infrastructure, and for working capital and other general corporate purposes,” it said in a statement (Pinduoduo).

In the second quarter of 2019, the company clocked 366 million average monthly active users, which is an 88 percent increase when compared to Q2 in 2018. To expand rapidly, Pinduoduo gives huge discounts to its customers.