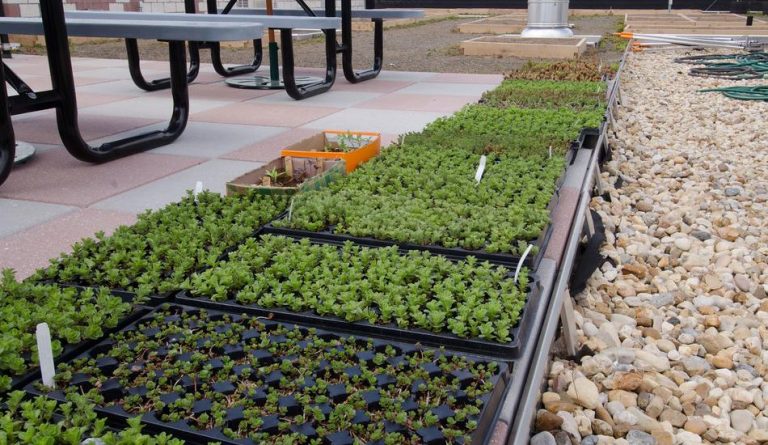 Climate change is one of the hottest topics right now. Some scientists warn that unchecked carbon emissions can lead to a drastic rise in temperature, thereby changing weather patterns. This would have serious consequences on food production, social stability, and world peace. Implementing a few social changes can help us fight climate change in our own backyards.

Transportation is a major emitter of greenhouse gases. Millions of people commute to work daily in their cars. The government needs to subsidize public transportation and improve the quality of its services in order to encourage people to avoid cars and adopt buses and trains. After all, a single person driving a vehicle that can hold four or five people is certainly a big waste of fuel. If people switch over to public transportation, there will be a huge drop in emissions from the transportation sector. Frequent commuters should also be encouraged to carpool. In the U.S., there are several apps like Waze that can help you find such ridesharing opportunities.

The supply chain structure we have at present is not well optimized. In many cases, a product is transported from a far-off place to a location even though it could have been produced in that region itself. This clearly is a wasteful activity. Developing industries and farms around towns is a great way to avoid the unnecessary burning of fossil fuels. Some have suggested taxing products depending on their distance so as to encourage more local production of goods. So if an item were to be coming to a city from its production center located 500 km away, it will be taxed higher than something that is produced in the city itself. On a personal level, consider growing vegetables in a small garden at home. Encourage others in the neighborhood to do the same. Set up a barter system where you exchange the veggies from your garden with neighbors.

There are politicians who dismiss the issue of climate change and those who understand the issue. As a voter, it is your responsibility to vote for the latter group so that they come into power and can implement steps to combat emissions and keep climate change under control. If people keep voting for someone who promises unrestrained economic growth and never considers the impact of human activities on the climate, they will simply be aiding in worsening the problem. Without the right leaders at the top, no substantial change can be brought to society. But make sure you vote for those who vouch for actual climate research and not the politized version.

Our consumer habits drive us to seek constant satisfaction through new products. We have forgotten the wisdom of the old when an item was used for several years until it actually became unusable. For instance — instead of using our smartphones for as long as we can, we keep “upgrading” them every two or three years. What do you think the consequences of such consumption will be? Obviously, the more the production, the more there will be pollution and the stronger its effect will be on the climate. Learn to be happy with the things you own while limiting the craving for newer things unless necessary. Such a behavioral change in consumerists at a global level will definitely aid in minimizing the industrial impact on climate.

Currently, most people work in their offices six days a week. Some people have suggested that this can be cut down to five or four days. Instead, the work structure should be modified so that people can work from home for two or three days a week. This will reduce the need for travel, eventually causing a decline in vehicular emissions. A study by Autonomy showed that the UK might have to adopt 9-hour weeks to prevent temperatures from rising by more than 2°C.