CCP Loans: Will China Gobble Up the Mombasa Port in Kenya? 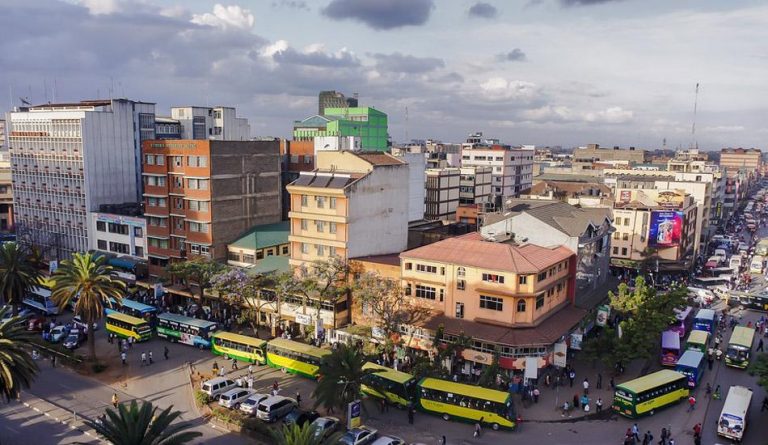 China risks turning Kenyan public opinion against it if they go ahead with taking over the port. (Image: pixabay / CC0 1.0)

In Kenya, the possibility of China taking over the Mombasa port is raising eyebrows. Beijing extended billions of dollars in loans to construct Kenya’s SGR railway. But the underperformance of the railway means that it is not generating enough revenue to pay off the loans. As a consequence, China is rumored to be considering a takeover of the Mombasa port.

Last year, Kenya’s Auditor General warned that the country’s loan agreement with China Exim Bank regarding the SGR railway was tilted in favor of Beijing. An audit showed that the assets of the Kenya Ports Authority (KPA) can be taken over by China if the Kenyan government is unable to pay the SGR loan. “The China Exim Bank would become a principle in [over] KPA if Kenya Railways Corporation (KRC) defaults in its obligations and China Exim Bank exercise power over the escrow account security,” the audit said (The African Stand).

In addition to the Mombasa port, the Inland Container Depot in Nairobi is also at risk of a takeover. Should such a situation occur, it could result in thousands of Kenyan port workers becoming unemployed, as Beijing would likely replace them with Chinese workers. Even if locals continue to remain at the port, they will be forced to work according to the policies of the Chinese lender. Huge management changes will be made so that the Chinese occupy key positions in the port authority. All revenues earned through the port will be sent to China as repayment of the railway loan.

The loans given by China to Kenya are so huge that Beijing takes up a major chunk of the African nation’s interest payments. For the January-June 2019 period, 87 percent of Kenya’s interest payments went to China. 66 percent of Kenya’s bilateral debt is owed to Beijing. Given such numbers, it seems almost impossible that Kenya is in a position to pay off the SGR debt. Whether Beijing acts on this and takes over the Mombasa port is yet to be seen. There is a possibility that the Chinese government might be forced to forgive the loan in order to avoid negative sentiment among Kenyan citizens and increasing scrutiny from the international markets.

“China, as it becomes a major investor, donor, and creditor country, will have to do all others have done: accept that you have to write off some of your debt… I think there has to be a discourse that China has to take the responsibility that others have taken. You have to work out the mechanism, you have to forgive some of the debt you gave on unsustainable provisions,” Mukhisa Kituyi, secretary-general of the United Nations Conference on Trade and Development (UNCTAD), said in a statement (Business Daily).

Under the Belt and Road Initiative, China has been acquiring shares in European ports, something that has the region extremely tense. When the Greek government was nearing bankruptcy in 2008, China stepped in and started operating the Piraeus port. In the Netherlands, China owns 35 percent of the Euromax port. In Germany, China will be building a new terminal. Beijing has also taken a 20 percent stake in Belgium’s Antwerp port.

“China’s rapid advance into the European port sector has already created a backlash… It is one of the reasons European governments are increasingly suspicious of China’s economic influence, and why an EU-wide framework for foreign investment screening is being discussed,” Frans-Paul van der Putten, a senior research fellow from the Netherlands Institute of International Relations, said to South China Morning Post.

The Chinese are building two ports in Israel, one at Haifa and another at Ashdod. The country’s intelligence agencies have warned the government that this might compromise security interests. The U.S. has also conveyed its displeasure to the Israeli government for allowing China to establish ports in the country.