Our Favorite Superheroes and the Lessons We Learn From Them 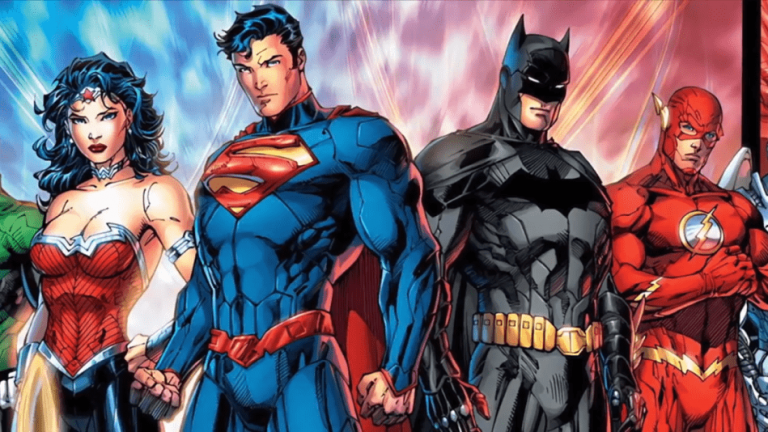 We live in an age of superheroes who inspire and amaze us with their exciting adventures. (Image: Screenshot / YouTube)

We live in an age of superheroes. Whether it is through comics, movies, TV shows, or commercials, superheroes have captured our attention and inspired us with their exciting adventures. But more than just amazing us with their powers, these heroes also teach us some valuable life lessons.

If there is one single quality that characterizes Captain America, it is integrity. Superheroes all fight to uphold moral values. But Captain America takes it one step further, always insisting that no harm comes to the innocent and that no wrong is done to those who do not deserve it. This has been true since the character was first introduced back in the 1940s.

In the 2011 movie Captain America: The First Avenger, we see that he was chosen as a test subject to be given superpowers entirely based on his high moral standards. And it is because of his moral fiber that members of the Avengers recognize Captain America as the leader. After all, just having power is not enough; a superhero must know how to apply it judiciously.

Many ideologies currently in vogue position feminine strength as being something, ironically, masculine. They believe that being a strong woman means that one does not require a male for companionship and must compete in a man’s world and dominate it. However, Wonder Woman breaks this thought process quite convincingly.

Ever since her first appearance, Wonder Woman has always been strong, but without trying to undermine or dominate her male partners, whether it be Superman, Batman, the Flash, or anyone else. Though it is true that some Wonder Woman stories do show her exhibiting extreme feminist tendencies, Wonder Woman has generally been a pretty well-balanced female superhero who epitomizes the idea that for a woman to be strong, she does not have to see men as being beneath her. Feminine strength is different from masculinity and deserves a stand of its own.

Of all the popular superheroes, Batman is unique in the sense that there is nothing actually “super” about him. He is a regular human being, just like anyone else. Only by dedicating his life to learning how to wield both his mind and body as he wishes has Batman been able to become an admired hero. And that is exactly what makes him arguably the most beloved superhero character of all time — people see Batman and think: “I can be like him.”

Batman also stands out as an incorruptible figure, as shown in the 2008 movie The Dark Knight. The antagonist of the movie, the Joker, tries to make Batman break his vow of not killing. Not only does the Joker fail, Batman even goes so far as to assume responsibility for a crime he never committed just so the city’s moral values can remain intact. With such deep ideals, it is no wonder that the film is seen as the pinnacle of superhero movies.

The X-Men are a team of superheroes led by the mutant Professor Charles Xavier. What distinguishes the X-Men from other superhero teams is that they have been consistently subjected to prejudice and hatred. In their world, people are afraid of the powers held by mutants and discriminate against them.

In some stories, the government plans life imprisonment and even genocide of the entire mutant population. However, Professor Xavier has always been the moral compass of the X-Men, reminding them (and us) that hatred can only be overcome through mutual understanding and trust. In this modern world where nations and people are getting increasingly skeptical of each other, the story of the X-Men remains a relevant work.

There has always been an inherent desire in man to be better than he actually is. This leads individuals to strive to improve how they function and to sharpen their abilities. While modern fiction focuses more on external abilities, there was a time not long ago when moral character mattered much more than physical prowess, super-soldier serums, nano-tech, or adamantium.

In more spiritual times, people looked up to sages and prophets as their superheroes and endeavored to become more like them. Because, after all is said and done and time wears away the body, knowledge, and all other external accomplishments, only one thing remains — virtue. Without virtue, human beings do not have a chance of survival. Hence, beings who descended to teach man to value and nourish virtue will remain the real superheroes of humanity.

The United States and China have agreed to a “phase-one” trade deal that will prove ...

The U.S. May Soon Finalize a Trade Deal With China

Over the past several past months, the U.S. has been facing a trade conflict with China ...