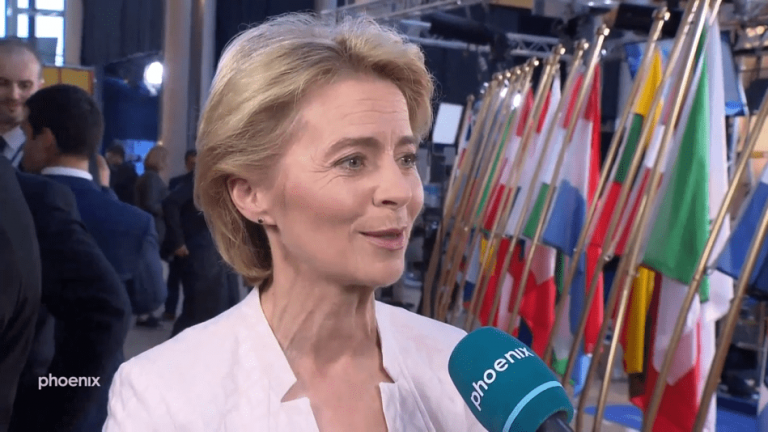 The new European Commission President Ursula von der Leyen will be taking charge on November 1. But before this happens, the MEPs (Member of the European Parliament) will have to scrutinize several candidates and select a few who will become part of her top team. The selection process for these European commissioners started on September 30 and will end on October 8.

There are 26 commissioner candidates, each selected by one EU member state (except the UK). These candidates will have to face EU parliamentary committees. The legal affairs committee will check the commissioners’ financial declarations to identify any illegal transactions as well as potential conflicts of interest. The candidates will also have to answer written questions on subjects like European commitment and their personal competences.

Candidates will then have to attend a public hearing with parliamentary committees that will analyze whether or not they are fit for the job. The process lasts for about three hours per candidate and is streamed live. After all evaluations are done, the Conference of Presidents decides whether to close the hearing or ask for more information. Finally, the European Parliament votes to select the college of commissioners.

At the recent hearings, two candidates have been rejected by the committee — Hungary’s László Trócsányi and Romania’s Rovana Plumb. Both of them were proposed by the incoming president von der Leyen. The candidates were found to be unable to exercise their functions in accordance with the EU code of conduct and treaties. A second vote on their eligibility also ended up in rejection.

“Plumb was stymied over two loans which have raised suspicions of corruption while Trócsányi, former justice minister under Hungarian Prime Minister Viktor Orbán, allegedly broke the law by having his private law firm awarded government contracts. Trócsányi was set to take on the role of neighborhood commissioner, while Plumb was slated for the role of transport commissioner,” according to DW.

The EU is planning to start membership talks with Albania and North Macedonia this month. In May, the European Commission declared that both countries had achieved the required progress on rule of law and democratic standards. In a letter by EU officials, it is stated: “North Macedonia and Albania did what we asked them to do. Achieving that required a significant effort from their citizens, for whom the European perspective has been a great source of motivation and determination… We believe that now is the time to open accession talks with both countries,” (Politico).

The question of giving both nations EU membership is expected to be on the EU General Affairs Council agenda on October 15. The Council has delayed a decision on the matter two times in the past, with the Netherlands and France being strong opponents against granting membership to Albania and North Macedonia. Some expect the issue to be taken up by EU leaders at the European Council meeting to be held on the 17th and 18th of this month.