Oil Strikes Are an Act of War: Saudi Prince Supports US Claim 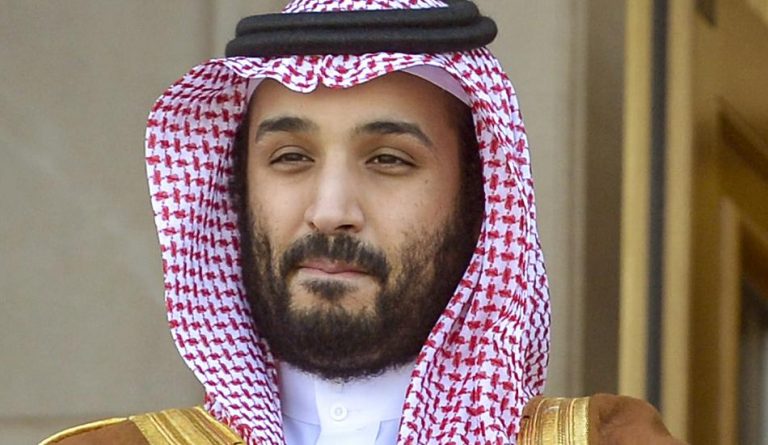 The popularity of Mohammed Bin Salman among the Saudi elites has declined due to the oil strikes. (Image: wikimedia / CC0 1.0)

U.S. Secretary of State Mike Pompeo termed the drone attacks on Saudi oil facilities an “act of war” by Iran. Saudi Arabian Crown Prince Mohammed bin Salman agrees with the U.S. conclusion regarding the oil strikes after an inquiry into the matter.

Bin Salman warned that if the world does not take strict action against Iran, the effects of oil strikes will disrupt the international economy. “The region represents about 30 percent of the world’s energy supplies, about 20 percent of global trade passages, about 4 percent of the world GDP… Imagine all of these three things stop. This means a total collapse of the global economy, and not just Saudi Arabia or the Middle East countries,” he said (Fox Business).

Though bin Salman hoped to find a political and peaceful solution to solve its conflicts with Iran, the prince admitted that he was open to military actions as well. Iran has rejected having any involvement in the attacks. However, its claims of innocence have been challenged by the National Council of Resistance of Iran (NCRI), an Iranian political opposition group based in France.

The organization recently revealed that they had received leaked information that confirms Iran’s involvement in the strike. The attack was apparently coordinated from Iran’s Omidiyeh Base. The Houthi rebels in Yemen, who are aligned to Iran, have claimed credit for the oil plant attacks. The weapons used in the attack are said to have come from Iran, according to a preliminary analysis.

The oil strikes have affected bin Salman’s position in the country. Some members from the Saudi ruling elite and business classes are said to be frustrated with bin Salman’s leadership, accusing him of adopting excessively aggressive policies against Iran and triggering the current conflict. The prince’s inability to prevent the attacks has shaken their confidence.

Bin Salman is betting on the support of a few loyalists to keep the influential people in line while he deals with Tehran. “The latest events won’t affect him personally as a potential ruler because he is trying to stop the Iranian expansion in the region. This is a patriotic issue, and so he won’t be in danger, at least as long as the father lives,” a source said to Al Jazeera.

International credit rating agency Fitch has lowered Saudi Arabia’s credit status in the aftermath of the oil strikes. The country’s long term credit rating has now been fixed at A, down from A+. “Saudi Arabia is vulnerable to escalating geopolitical tensions given its prominent foreign policy stance, including its close alignment with U.S. policy on Iran and its continued involvement in the Yemen war… We see a risk that the U.S. and Saudi Arabia could be drawn into a deeper conflict with Iran,” the agency said in a statement (Fitch Ratings).

Though Saudi Arabia is said to have restored production, Fitch is worried that the potential of future attacks still remains open, which would further stress out Saudi Arabia’s economic infrastructure. The country’s fiscal deficit is expected to grow from 5.9 last year to 6.7 percent of the GDP in 2019 as a result of declining oil production and loosening fiscal policy. The finance ministry has lashed out at Fitch’s downgrade, saying that the restoration of supply highlights Saudi Arabia’s ability to maintain stability in the global oil market.