At Work and Home: China Performing Worse in Gender Equality 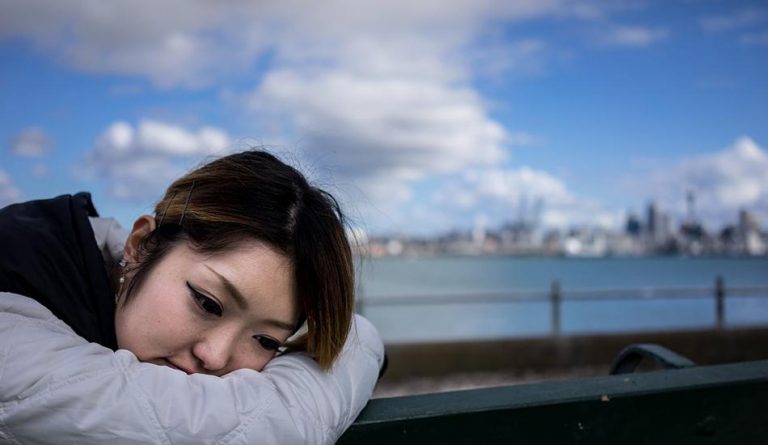 Gender equality in China is not that good as the government projects it to be. (Image: pixabay / CC0 1.0)

China’s State Council Information Office (SCIO) recently published a paper claiming that the status of women in China had grown considerably under communist rule. However, a 2018 report released by the World Economic Forum (WEF) says otherwise and points out the gap in gender equality that still exists in China.

The SCIO report stated that female participation in the labor force has risen ever since China opened up in 1979. In contrast, the WEF report shows that the rate of female workforce participation fell from its peak of 80 percent in the 1980s to around 68.6 percent by 2018. The state’s disregard for women employees can be ascertained by the fact that almost 19 percent of China’s national civic service jobs that were posted last year outright declared a preference for men. While 70 percent of nations around the world had cut down the economic gender gap over the past decade, the gap in China actually widened during the period.

The widest gap among the genders was found to be in politics, with the State Council and National People’s Congress seeing very low female participation. In its entire 70 years of existence, not once has the Communist Party appointed a woman to the Politburo Standing Committee. “In 2018, the share of female students at top-ranking Tsinghua was 34 percent and third-ranked Zhejiang was 21 percent, with Fudan being the only university in the top-6 with more females,” according to China Skinny. WEF placed China 103rd out of 149 countries in the Global Gender Gap report.

A Party survey from 2017 showed that 54 percent of women reported being discriminated against in job interviews. An online recruiter admitted that sex discrimination in jobs rose sharply if the women were aged between 25 and 35, the period they are most likely to start a family. The state mandates that women retire by the age of 50, with some industries setting the female retirement age 10 years earlier than their male counterparts. As a consequence, women never advance too far in their careers.

Now, this does not mean that the condition of women in China is the same as that of a century ago. Chinese women today have more freedom and opportunity to succeed in their endeavors than in the past. However, this seems to be just a side effect of the one-child policy, which ended up making some couples raise only a girl child. “Without a male child, the family’s investment is placed on the girl… As a result, more female students are able to benefit from tutoring, expensive extracurricular activities, and then upper education,” Jing Jiali, a professor of sociology at Beijing Foreign Studies University, said to Al Jazeera.

China is facing a marriage crisis as youngsters increasingly seem to be more interested in living alone. According to the National Bureau of Statistics, marriage rates peaked in 2013 at 9.9 per 1,000 people. Since then, it has been on a steady decline. In 2018, the marriage rate was recorded at 7.2, the lowest in 10 years. The falling marriage rates combined with an aging population is seen as a threat to the stability of the country.

State-run media have apparently tried to encourage the younger sections of the population to marry, positioning it as a national duty. However, nothing seems to work as most of them largely perceive marriage as an unnecessary headache. For young women, marriage represents bondage where they are expected to act subservient to men. The young men see marriage as a burden since they are expected to earn good money and build up assets to take care of their wives and eventually children.