Money, Love, and Family: A Chinese Fairy Tale Without a Happy Ending 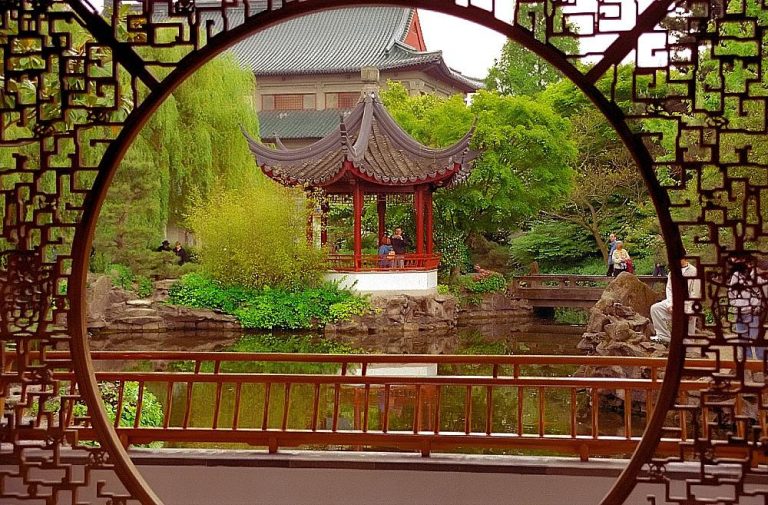 A Chinese couple became successful and ended up making millions after moving to Canada, but their family life was no fairytale. (Image: David Ohmer via Flickr)

In 1997, a Chinese couple moved to Canada with big dreams. They became quite successful and eventually ended up making millions. However, their marriage soon started to disintegrate and the couple eventually ended up in what the Supreme Court judged as “unrestrained warfare.” The husband, YZ, and the wife, AC, whose names have been hidden for privacy reasons, represent the age-old warning that wealth is not the definitive harbinger of happiness. This Chinese fairy tale did not have a happy ending.

This was no Chinese fairy tale made in Heaven

A few years after arriving in Canada, YZ started a steel-wool manufacturing plant back in China. Its success allowed the couple to move into an upscale neighborhood. The couple’s investments in China were worth US$70 million. They had a US$7 million condo and a US$8 million home in Vancouver. The couple also owned two aircraft and jewelry worth hundreds of thousands of dollars.

When the children turned teenagers, YZ’s relationship with them started going downhill once they found out that he was having affairs with young women back in China. The fact that YZ had a short temper and a dictatorial way of running the household alienated them from him even further.

Sometimes, both the husband and wife would engage in violent acts. “The wife once threw a cup at her husband, the cut needing stitches to fix; he broke into the family home with a hammer after being kicked out, later trashed their apartment in China with an axe and threatened to strangle his teenage daughter,” according to National Post.

AC eventually left YZ after the latter started asserting that his success in business allowed him to have mistresses, something that would have been culturally okay in China. To bring his wife back home, YZ spent about a million dollars on a diamond ring. However, AC was unmoved. YZ had, on numerous occasions, become uncontrollably violent. Once, he used a hammer to break into their garage and was made to spend the night in jail.

Even during sessions with a psychologist, YZ would display intense anger against his daughter, who later on admitted that her dad had once threatened to choke her to death. The court divided the couple’s assets and ordered YZ to stay away from his children unless they consented to a meeting. The daughters claimed that they would be at risk without a protection order.

Several research studies have shown that there is a relationship between social class and marriage stability. According to the 2015 American Community Survey of adults aged 18 to 55 years who have been married, poorer classes saw a divorce rate of up to 46 percent.

In contrast, the working classes had a slightly lower divorce rate of 41 percent, while the middle and upper-class sections only had a 30 percent divorce rate. The same survey also showed that children of women from poor classes are more likely to be born out of wedlock.

According to the American Academy of Matrimonial Lawyers, divorces tend to increase during an economic boom. A poll conducted among the academy’s lawyers revealed that they only saw a decline in divorce cases during economic downturns. Due to an uncertain economic future, the spouses who would have divorced in a prosperous economy decide to stick with their partners rather than separate and suffer individually.

People who are more religiously inclined tend to stick it out longer than those who profess atheism simply because their faith requires them too. Those without religious faith find it easier to give up on relationships without being bothered by faith-based principles, community, or family. Spiritual faith teaches and requires adherents to practice tolerance, temperance, and forgiveness. In contrast, those who follow a materialistic lifestyle do things because they “feel good.”

Once the Chinese Communist Party took over China and the majority of Chinese started following atheistic ideology with an extra-large appetite for wealth creation (a desire formed from CCP indoctrination), the Chinese characteristic changed. Traditions and norms followed in society, by households and by individuals, transformed.

People turned apathetic to spiritual refinement (something encouraged in Chinese traditions) and started looking externally for fulfillment. The CCP encouraged the pursuit of wealth so that traditional values would be discarded even further. All these changes have culminated in today’s China, where the culture is lost, traditions defiled, and individual principles are thrown to the wind. The consumerist-led rat race devours society, resulting in increasing numbers of broken homes and unhappy marriages.