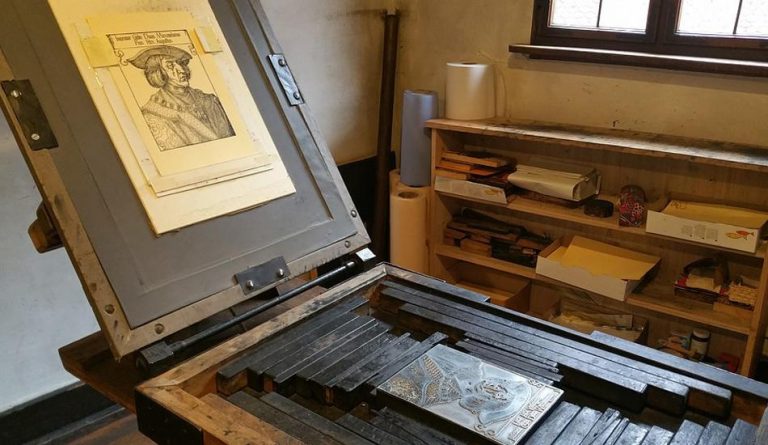 History is often determined by a few significant events that change the nature of existing social structures and introduces certain reformations. The present world we live in is the direct result of a few such events that have occurred in the past six centuries.

Around 1439, a German blacksmith named Johannes Gutenberg created a machine that ushered in massive changes to societies all over the world — the printing press. The machine enabled large quantities of books to be published speedily. As a consequence, knowledge could now be disseminated quicker to a large population. Without the printing press, education would not have seeped into all sections of society and famous authors like Tolstoy, Voltaire, and Shakesphere may have existed in obscurity.

The Protestant Reformation started with the publication (thanks to the printing press) of Ninety-Five Theses by Martin Luther in 1517. It triggered the end of the Catholic Church’s control over Christianity, allowing for hundreds of other independent churches to pop up. “In a larger historical sense, the Reformation was important to the struggle against feudalism. Intellect and culture were freed from Catholic domination, and the subordination of the church to the state led to the age of science and secularism,” according to The Richest.

The American Revolution took place between 1765 and 1783. What started out as a protest against British authority to tax American citizens ended up with the creation of one of the first democracies of the modern world. Proclaiming that all men are created equal, the founding fathers of the United States established what have become the tenets of progressive nations worldwide.

One of the biggest events of the past century has to be the creation of the atom bomb — a weapon that until then only existed in human fantasies. Just one atom bomb could kill thousands of people and render an entire region unfit for human habitation. After the first bombs were dropped in Japan, the world quickly realized that they needed to put an end to wars. If they didn’t, the damage unleashed by nations on each other could be catastrophic. This is how a weapon of mass destruction ironically became the tool that ensured peace.

“The best means of ensuring peace has been for both sides of a conflict to have a nuclear capability… just consider two big nuclear-tipped conflicts or confrontations — the Cold War and India-Pakistan tensions. Arguably, the fear of either a nuclear pre-emptive strike, or the guarantee of Mutually Assured Destruction (MAD), has been enough to ensure that in those scenarios (relative) peace has been preserved,” Michael Goodman, a professor of intelligence and international affairs at King’s College, London, said to History Extra.

If one has to pin down the single most important event of the 21st century, it will likely be the Internet. While the printing press allowed information to reach into each and every home, the Internet took it one step further by allowing people access to unlimited amounts of information from anywhere in the world. Communication systems developed that enabled voice and video transmissions that were impossible earlier. Today, every possible device, whether it be a smartphone, a washing machine, refrigerator, transportation systems, satellites, etc., are all being connected into one massive network that many believe will lead to the creation of a highly efficient social structure. Or the doom of us all.