How to Stand Up to China: Australian Startup Educates Blizzard Amid Cyberattack 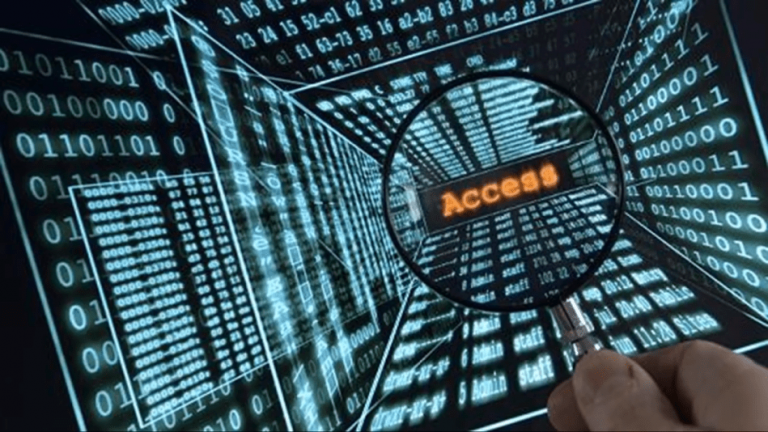 Immutable, a gaming startup from Sydney, suffered a cyberattack after it extended support to a professional gamer who was suspended for making a pro-Hong Kong statement. (Image: Screenshot / YouTube)

Immutable, a gaming startup from Sydney, suffered a cyberattack after it extended support to a professional gamer who was suspended from the sport for his pro-Hong Kong statement. The company runs the popular online card game Gods Unchained.

The gamer, Chung “Blitzchung” Ng Wai from Hong Kong, won around US$10,000 by participating in a Hearthstone eSports tournament operated by Blizzard Entertainment. During a Hearthstone tournament live stream, Ng Wai shouted “Liberate Hong Kong, Revolution of our Times” in Mandarin. He was wearing a face mask and goggles, which is seen as the unofficial dress code of the protesters. The company suspended him for a year and withdrew his tournament prize money.

When Immutable found out about this, they decided to support Ng Wai. “@Blizzard_Ent just banned @blitzchungHS and stripped his Hearthstone winnings because they care about money more than freedom. We will pay for ALL his lost winnings and a ticket to our $500k tournament,” the company said through its game’s official Twitter account.

Immutable was soon hit by a cyberattack that prevented some of its players from logging in and playing Gods Unchained for about four hours. Though the company has not accused the Chinese government of being responsible for the attack, the general consensus among experts is that the attack was possibly retaliation from Beijing. The cyberattack shows the risk that companies face when they stand up to China. Several players who were angry at Blizzard’s suspension of Ng Wai started playing Gods Unchained as a protest.

“Blizzard has engaged in blatant censorship, and should act immediately to revoke its ban of Ng Wai Chung, restore his tournament winnings, and repair its relationships with the livestream casters… No gamers should be punished for expressing their views on politics and human rights. And no game company should ever ban or penalize players for advocating for their own political freedom,” Dayton Young, product director at Fight for the Future, a digital rights organization, said to Gizmodo.

U.S. Senator Ron Wyden lashed out at Blizzard, stating that the company was willing to humiliate itself just so that it could please the Chinese Communist Party. He said that no American company should indulge in censorship to make some quick money.

Following intense criticism from the gaming community, Blizzard announced that it will reduce Ng Wai’s one-year suspension to six months, while also restoring his prize money. The company claimed that Beijing had nothing to do with the suspension.

“The specific views expressed by blitzchung were NOT a factor in the decision we made. I want to be clear: our relationships in China had no influence on our decision. We have these rules to keep the focus on the game and on the tournament to the benefit of a global audience, and that was the only consideration in the actions we took,” Allen Brack, President of Blizzard Entertainment, said in a statement.

However, Blizzard is partly owned by a Chinese company called Tencent, whose owners have ties with the Communist Party. Plus, Blizzard has been seeing a decline in its market value in the past months. Desperate for a stimulus, it is looking at the massive Chinese gaming market to boost revenues. As such, it seems foolish to assume that China had nothing to do with Ng Wai’s suspension, as the company claims.