Getting to the Root of the Problem With Chinese Medicine 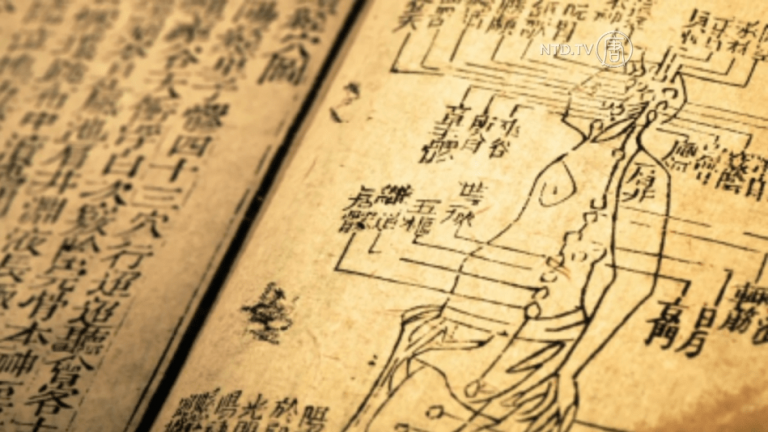 'The Yellow Emperor’s Classic of Internal Medicine' places focus on treating the root cause of health problems. (Image: Nspirement)

A control systems engineer in charge of product design and solutions and the creation of product manuals had an intriguing insight one day after reading The Yellow Emperor’s Classic of Internal Medicine (Huangdi Neijing), a Chinese medicine medical text that’s generally dated between the late Warring States Period (475-221 B.C.) and the Han Dynasty (206 B.C.-A.D. 220). He saw similarities between the ancient classic text and his own product manuals. The ancient theories had been written as if from the perspective of a person who’d designed the human body, with the focus being placed on treating the root cause of problems.

The Yellow Emperor’s Classic of Internal Medicine explains how human beings are in tune with nature by looking first at the natural environment followed by the four seasons and finally the human body.

The text describes ways to harmonize the body with the seasons to avoid sickness, as well as how to treat imbalances. It can be considered as a complete manual for how to harmonize the human body.

Chinese medicine theory differs greatly from modern Western medicine, which segments the body into independent systems (cardiovascular, respiratory, etc.) that are seemingly unrelated to the whole. Chinese medicine views the body as one holistic system, consisting of five internal zang organs (yin) and six fu organs (yang). Since the different human emotions are believed to be linked to each of the organs, it takes both a psychological and a physiological view of a person. It could even be said to diagnose a person’s soul.

Western medicine focuses on treating the symptoms of illnesses. Since it is highly evidence-based and the cause of a particular symptom is not always known, the best that can be done is to aim to remove the symptoms. It cannot eliminate the root causes of physical maladies.

Take hay fever (allergic rhinitis) as an example. The person is suffering from a runny or blocked nose and persistent sneezing, so the solution from the perspective of Western medicine is to eliminate those discomforts. However, Chinese medicine views things very differently. Sneezing is believed to be the body’s way of expelling coldness (cold qi energy) and is considered to be a function of the body’s healing process. Since the symptoms will naturally ease off once the body has finished cleaning itself, treatment focuses on aiding and enhancing the body’s natural renewal.

Western medicine fails to see the body’s natural self-healing mechanisms for what they are, instead, viewing them as abnormalities and symptoms of illness. On the other hand, Chinese medicine sees such discomforts as the body’s way of making healthy efforts to rid itself of toxins or damage. Its first question is: “What is the body doing?” Therefore, sneezing in the winter, for example, is considered to be the body expelling cold qi.

These differences in thought lead to completely different directions of treatment. Whereas Western medicine will do everything to stop the symptoms, Chinese medicine will help the body remove the cold qi, as well as educate the person as to how to avoid future invasions of coldness into the body and how to keep the body warm.