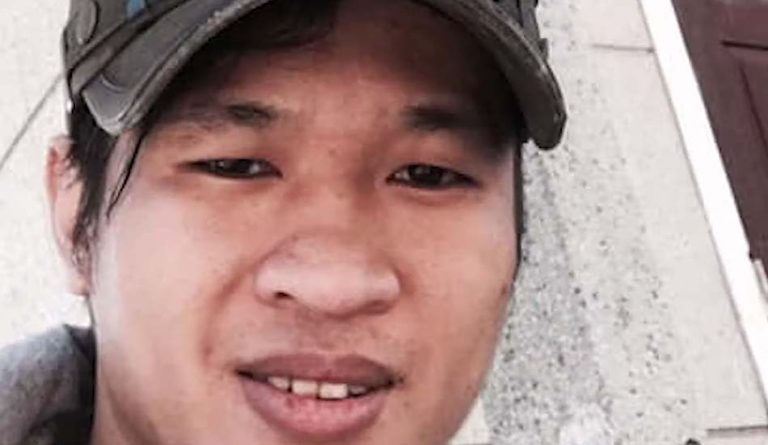 Lam Dong police have charged Duc Vuong with “making, storing, disseminating, or propagandizing information, materials, and products that aim to oppose the State of the Socialist Republic of Vietnam.” According to articles 173 and 74 of the country’s criminal procedure code, Duc Vuong can be detained and prohibited from obtaining legal counsel until the time police conclude the investigation. This essentially gives the state ample time to torture and force him to make pro-government statements.

Rights organizations have come forward to condemn the action of the Vietnamese communist regime and have demanded that Duc Vuong be immediately released. “The government thought to silence Nguyen Quoc Duc Vuong by detaining him for expressing his opinions on Facebook… But this has only focused more attention on his views, and the government’s repressive efforts to censor online material,” John Sifton, Asia advocacy director at Human Rights Watch, said in a statement (HRW).

The government has not specified which parts of his Facebook post are “against the state.” Duc Vuong has been very vocal about the political and economic climate of his country. In one live stream, Duc Vuong reportedly said that he is 100 percent sure that almost all the people who have been involved in corruption are Communist Party members. He brought attention to the land confiscation issues in Vietnam, as well as the several political arrests that stifled free speech.

Duc Vuong is just one among 11 other pro-democracy activists that Vietnam has put behind bars this year. In January, the state passed a cybersecurity law that gives the ruling government full power to censor free speech on the Internet. If the authorities find something offensive in a Facebook post, the platform has to remove it within 24 hours of receiving a removal request.

In June, Vietnam sentenced an environmental activist, Nguyen Ngoc Anh, to a 6-year prison term for criticizing the state in a Facebook post that went viral. In prison, he is being subjected to brutal violence. Other prisoners are committing the violence with the jailers apparently encouraging them on.

Nguyen Thi Chau, Ngoc Anh’s wife, was heartbroken when she saw her husband during a recent jail visit. “When I sat down, I saw my husband come out, but he could barely walk… While he’s in there he doesn’t have [access to] boiled water, he can’t read newspapers, he isn’t allowed to watch TV, or listen to the radio… He fears for his life… I just want the international community and human rights organizations to protect and help save my husband. I need nothing more than that,” she said to Radio Free Asia.

She believes that Ngoc Anh is being beaten because he refuses to accept his “crime.” The prison authorities want him to plead guilty and give up his appeal. The longer he refuses to do so, the more severe the abuse becomes. Amnesty International has called for his release. According to the organization, there are 128 political prisoners in Vietnam. The state has blocked Ngoc Anh from speaking to a lawyer.