Biology: How Sleep Affects the Brain and Body 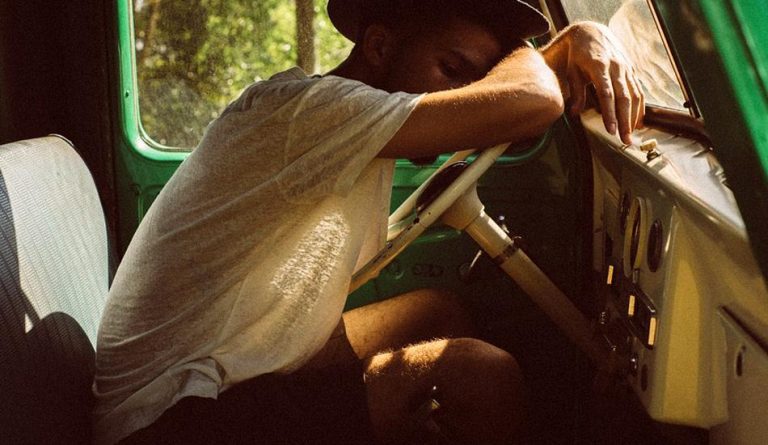 Over time, sleep deprivation produces some negative effects on the body. (Image via pixabay / CC0 1.0)

Many people sacrifice their sleep to work extra hours or party all night. Over time, the lack of sleep produces some negative effects on the body. The latest studies show that sleep deprivation can essentially shut down the production of certain brain proteins that might be crucial to memory.

When human beings become sleepy, two things are triggered — the “sleep pressure” that constantly reminds us that it is time to take some rest and an “internal clock” that sends a signal that the time for sleeping has arrived. In a recently published study done by Sara B. Noya from the Institute of Pharmacology and Toxicology at the University of Zurich and her colleagues, the effect of sleep deprivation on mice was put under observation. In the experiment, the researchers found that the internal clocks of the mice regulate the generation of transcripts (instructions) that lead to the creation of proteins. Once the mice give in to their sleep pressure, protein production gets triggered.

“At two peak times in the 24-hour day, just before waking and sleeping, neurons in cognition-related brain areas packed a timekeeping cell’s signaling stations with these transcripts… The ‘sleep time’ transcripts tended to be for proteins that regulate building other proteins, while the ‘wake time’ instructions were for proteins linked to synapse function. These stashed molecules set the stage for the rapid refreshing of synapses during sleep. Mice lacking important clock genes did not show these peaks,” according to Scientific American.

When the mice followed their regular wake-sleep cycles, the production of proteins peaked during dusk and dawn. In mice deprived of sleep, the transcripts were generated. However, this did not lead to the creation of proteins. As such, researchers concluded that sleeping was the critical component of the protein building process that ensured synapses performed to their optimum. Results of the study can help in understanding how our brains consolidate memories during sleep, while also opening up the possibilities of boosting human memory and cognition.

Sleep deprivation can contribute to weight gain. A study by the Northwestern University Feinberg School of Medicine shows that people who sleep less heighten the sense of smell of the olfactory system, thereby damaging its proper functioning. In the study, the researchers divided 29 people between 18 and 40 years of age into two groups. One group was allowed to sleep properly for a month while the others were limited to just four hours.

All kinds of foods were made available for the participants. After a month, the sleeping patterns of the groups were switched. The researchers found that the food preferences of the groups changed as a result of changing sleep patterns. “After being sleep deprived, they ate food with higher energy density (more calories per gram) like doughnuts, chocolate chip cookies, and potato chips,” Thorsten Kahnt, senior author of the study, said in a statement (Medical Daily).

When their blood was tested, the team discovered that sleep-deprived people had higher levels of an endocannabinoid compound called 2OG. This caused a breakdown in communication between the regions of the brain that are tasked with food consumption. So if you are wondering why you have been feeling hungry of late and are building up some serious weight, you might ask yourself whether or not you are getting enough sleep.