Sweden: Sexual Crimes Spiked in the Past 4 Years 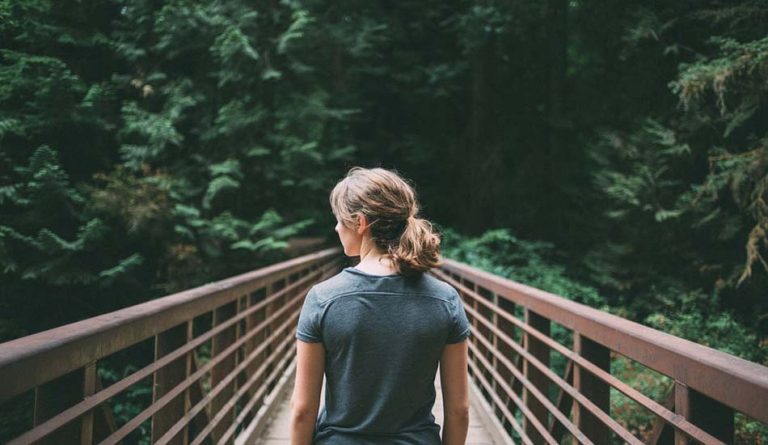 A National Security Survey conducted by the Swedish Council for Crime Prevention (BRA) shows that sexual crimes in the country rose substantially between 2014 and 2018.

According to the report, just 2 percent of the Swedish population reported sexual assaults in 2014. By 2017 and 2018, this percentage grew three times to 6.4 and 6 percent respectively. Last year, 22,500 sexual crimes were reported in the country, with 7,960 classified as rape. Mainstream media has largely tried to downplay the data by focusing on the numbers between 2017 and 2018, which show a decline in sexual crime reports.

Journalist Joakim Lamotte slammed such efforts, arguing that sexual crimes had risen so sharply over the past years that a minor decrease was to be expected. “As far as sexual crimes are concerned, we have seen an avalanche increase since 2014, and it would be absurd if that figure continued to rise forever… A more appropriate headline should be: ‘New report shows that crime and insecurity in Sweden set new records,’” he said on Twitter (Neon Nettle).

BRA has started a new research project aimed at scrutinizing the links between crime and immigration. Such demands in the past have largely been neglected because of the risk of racial profiling and ethnic hate crimes. In 2018, the Moderate Party demanded that the origin of the sexual offender be registered. BRA apparently decided that now is the right time to study the subject.

“I think it is very positive… If you want to investigate what the sad increase in sex crimes is due to, you have to look at everything,” Johan Forsell, the Moderates’ legal policy spokesman said to Swedish national broadcaster SVT (Sputnik News). The results of the new research study will be published in 2021. However, independent surveys on the topic have already been conducted that show links between ethnicity and sexual crimes.

According to SVT, 58 percent of all convicted rapists were born outside of Europe. In instances where the victim and the perpetrator did not know each other, this number rose to 75 percent. Last year, an investigation by the newspaper Aftonbladet found that 88 percent of people accused of gang rapes had foreign backgrounds.

The National Security Survey by BRA also showed that Swedish women were feeling increasingly unsafe when traveling in the country. Among women aged 20 to 24, 42 percent reported feeling insecure and worried that they would be victims of sexual crimes. Many women changed their mode of transport or routes because of fear of potential crimes.

“The fact that many people’s lives are limited by the fact that they have to change their travel routes and methods is a serious consequence of the insecurity and anxiety about crimes that young women say they experience,” Maria Soderstrom, an investigator at BRA, commented on the results (Breitbart).

Another report showed that almost 50 percent of women living in “vulnerable areas” felt insecure after dark in their own neighborhoods. An increasing number of Swedes were also becoming cautious about what they posted on social media, as they were afraid of being harassed.

In June, it was reported that Sweden was deploying hundreds of new police officers across the country in a bid to counter the growing trend of sexual crimes against women and children. The project is estimated to cost an additional US$32 million per year. Some of the money will be invested in educating officers about sexual offenses.