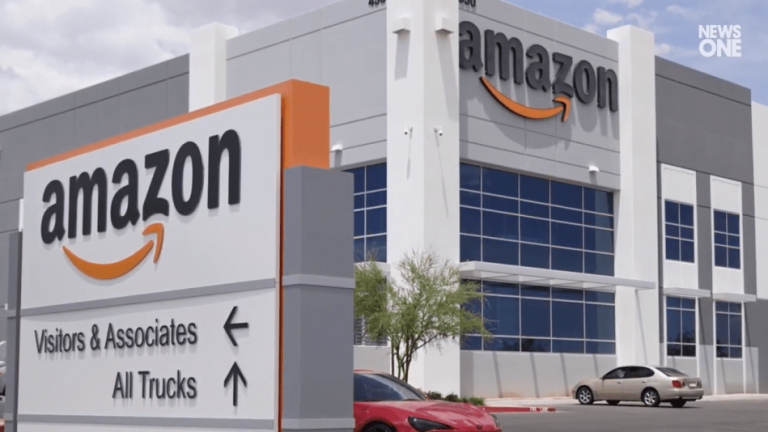 And unknown to the average Internet user, there is a secret AI bot war going on over the Internet involving the companies that employ such bots and the bots themselves. (Image: via Nspirement)

Amazon has terminated contracts with three of its delivery partners in the U.S. The move follows reports of several deaths linked to these delivery firms. About 2,000 people are expected to lose their jobs.

Atlanta-based Inpax Shipping Solutions will lay off 925 employees across six states and will stop all Amazon deliveries by December. Sheard-Loman Transport from Chicago will be firing around 200 employees in three states. Letter Ride LLC will terminate 897 employees in California and Texas. Amazon is apparently supporting the drivers with opportunities at other delivery firms in the company’s network.

Recent investigations have shown that Amazon’s focus on speedy delivery might have been the reason behind pedestrian injuries and deaths linked to the three delivery contractors. In December 2016, an Inpax van driver killed an 84-year-old woman. In June 2018, a driver working with Sheard-Loman died after his van crashed into a tractor-trailer. In that same month, a driver from Letter Ride crashed into a 61-year-old woman, Stacey Hayes Curry.

Despite these accidents, Amazon is shielded from responsibility because of the way the company has designed the delivery contracts. “People injured in crashes and drivers in wage disputes have argued that Amazon retains so much control that it effectively is the drivers’ employer. But Amazon said that it bears no legal responsibility for these drivers, which are hired and fired by the individual contracting firms,” according to Business Insider.

Amazon requires delivery partners to ensure that 999 out of 1,000 deliveries arrive on time. Given that Amazon is the biggest contract for most firms, ensuring that they maintain timely delivery is crucial. Otherwise, they risk losing the contract. “I wish Amazon would prioritize worker and pedestrian safety as it contracts out these last-mile delivery companies but I have yet to see any attempt at improving safety… It seems to only want to hide behind third-party contractors as a way to escape responsibility,” the son of Stacey Hayes Curry said to Buzzfeed News.

In recent months, Amazon has removed restrictions on shipping low-priced items. Earlier, it was difficult for customers to buy something that was US$5 or less. But due to the new policy, even items as cheap as 75 cents are being shipped to Prime customers for free within a day. The new policy will have a huge impact on retailers like CVS and Target who used to dominate the one-off purchase market. Now, they will have to compete with Amazon and their free shipping policy.

“There’s no way that shipping costs are less than 75 cents, and there’s no way any other company that wants to sell a makeup brush could deliver that for free… It’s not possible and it highlights how pricing strategies can be used to drive rivals from the market. But antitrust law currently misses this anticompetitive conduct with its obsession on low prices,” Sally Hubbard, a former New York State antitrust enforcer who now works at Open Markets Institute, an anti-monopoly think tank, said to Vox.

Amazon’s new policy will likely anger a certain section of its employees, who have been asking the company to adopt greener delivery methods. CEO Jeff Bezos announced several climate-linked initiatives to cater to the demands of pro-environment employees, as well as third-party organizations. But with the company now shipping even a 75 cent product, Amazon will be responsible for more emissions than ever.