Good News for Farmers: US and China Arrive at Partial Trade Deal 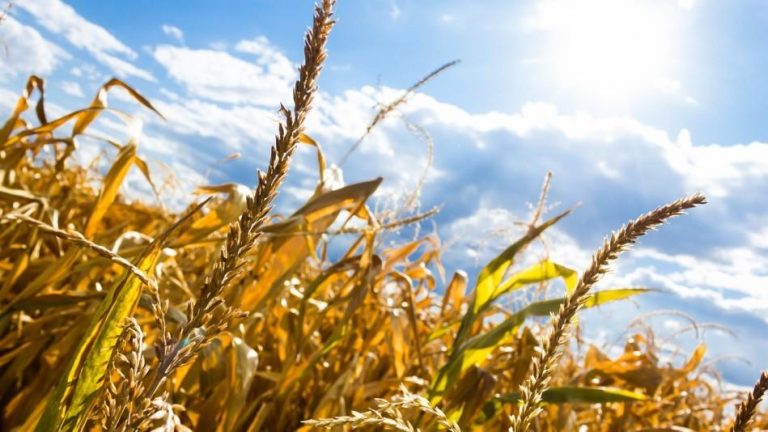 The United States and China have agreed to a 'phase-one' deal that will prove to be highly beneficial to American farmers. (Image: RemazteredStudio via Pixabay)

The United States and China have agreed to a “phase-one” trade deal that will prove to be highly beneficial to American farmers. As part of the agreement, China will buy around US$40-$50 billion worth of U.S. agricultural products annually over the next few years.

Washington and Beijing agreeing to the new trade deal is an important step in mending ties between the two nations. “This won’t revolutionize the U.S.-China relationship or the terms of trade between us, but it shows that the two countries can work together on an important issue… Learning to do so is critical to avoid a broad deterioration of all aspects of our relationship, which is not in anyone’s long-term interest,” Clete Willems, a former economic adviser to Trump, said to Bloomberg.

In 2013, China bought around US$29 billion of U.S. farm goods, which has stood as a record ever since. The trade war has had a negative effect on American farmers. While China imported US$24 billion worth of U.S. agriculture products in 2017, the number drastically fell to just US$9.3 billion in 2018. As such, Beijing’s commitment to buying up to US$50 billion worth of American agriculture goods represents a more than 400 percent potential increase in revenues for U.S. farmers.

American farmers are “dealing with some serious financial and emotional challenges because of poor weather this year in the United States, because of low prices, because of less demand, and trade uncertainties… we want to certainly be optimistic. And hopefully, China is at the table ready to work together and strike a compromise,” Kevin Paap, a farmer and president of the Minnesota Farm Bureau, said to The Epoch Times.

Farmers from Minnesota have been some of the most affected by the trade war, as the state ranks No. 3 in soybean production and No. 2 in pork production. Soybean prices have risen by about 90 cents since the low of US$8.50 per bushel in September. The agreement is expected to boost prices over the coming months. From the U.S. side, Washington has agreed to suspend increasing tariffs on Chinese goods that were supposed to come into effect on October 15. Another tariff increase is due on December 15. The U.S. administration will likely use it to negotiate with China in the next phase of trade talks.

The first phase of the trade deal will likely be formalized in November when President Trump meets Xi Jinping at the Asia-Pacific Economic Cooperation (APAC) Forum in Santiago. “There’s been a lot of goodwill between the United States and China over the last period of time… We’ll probably do a signing over there of phase one, assuming it all gets finished up, which we think it will,” Trump said in a statement (Reuters).

A potential challenge in the U.S.-China trade talks will be the issue of the Hong Kong protests. The U.S. administration has repeatedly called for Beijing to stop interfering with the freedoms of Hongkongers. Recently, the U.S. House of Representatives passed three pieces of legislation aimed at protecting Hong Kong’s democracy. The first, called the Hong Kong Human Rights and Democracy Act, requires the U.S. Secretary of State to certify the autonomy of Hong Kong every year, which will determine whether the United States gives special treatment to the region.

“A second, the Protect Hong Kong Act, would bar commercial exports of military and crowd-control items that Hong Kong police could use against demonstrators… The third measure passed by the House is a non-binding resolution recognizing Hong Kong’s relationship to the United States, condemning Beijing’s ‘interference’ in its affairs, and supporting the right of the city’s residents to protest,” according to CNBC.

The Chinese foreign ministry has lashed out at the legislation, warning that the country will take strong measures against the U.S. if these measures are implemented. The U.S. Senate has to now vote on these three pieces of legislation. They will then be sent to the White House so that President Trump can sign them into law or veto them.