Topsoil: A Major Cause of Lead Exposure in Children 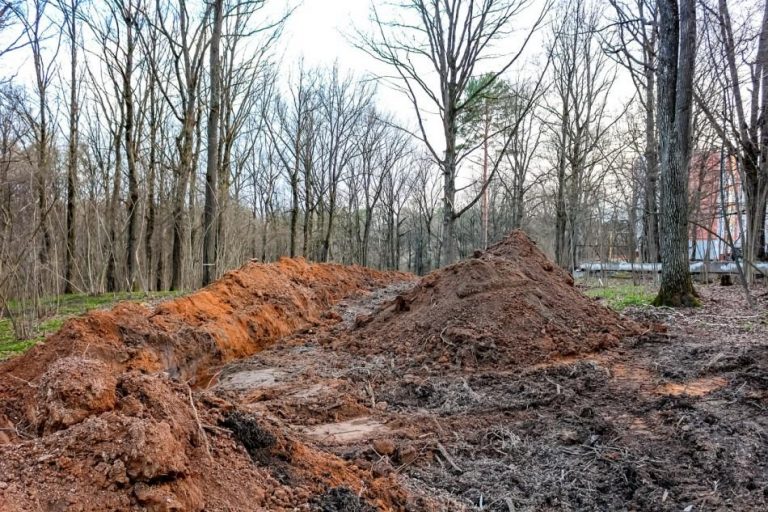 A study by Tulane University has found that high lead levels in the soil are resulting in increased lead contamination risk among children. (Image: photochur via Pixabay)

A study by Tulane University has found that high lead levels in the soil are resulting in increased lead contamination risk among children. Published in the journal Proceedings of the National Academy of Sciences, the study analyzed soil samples from New Orleans.

Lead dust is invisible and almost indistinguishable when mixed with soil. Since children come into contact with soil when they play outside, higher levels of lead in soil inevitably result in more incidents of increased blood lead levels in kids. Their exploratory behaviors of crawling on the ground, touching their mouths with their hands, etc., allow lead in the soil to enter the body.

The effects of lead exposure are almost irreversible. Kids can develop anemia, learning problems, hyperactivity, cancer, kidney disease, and if exposure is high enough, experience coma or death. Children who live in communities that have more lead in their soil were found to have higher lead levels in their blood and lower school performance scores. When it comes to demographics, blood lead levels were found to be three times higher among black children when compared to their white counterparts. The type and age of housing where they live is thought to be responsible for this difference.

“While the metabolism of the city could theoretically affect all residents equally, in reality, social formations produce inequitable outcomes in which vulnerable populations tend to bear greater burdens of contaminant exposure,” Howard Mielke, a pharmacology research professor at Tulane University School of Medicine and lead author of the study, said to Phys.Org.

A recent report by the Healthy Babies Bright Futures organization states that baby foods in the U.S. contain high levels of toxic heavy metals that could impede an infant’s brain development. The study looked at 168 baby foods manufactured in the U.S. Ninety-five percent of them contained lead, 75 percent had cadmium, and 73 percent had arsenic. Almost 20 percent of the baby foods contained lead 10 times more than the 1-ppb limit endorsed by public health officials.

“Even in the trace amounts found in food, these contaminants can alter the developing brain and erode a child’s IQ. The impacts add up with each meal or snack a baby eats,” the report states. Rice-based products, fruit juices, and sweet potatoes were found to pose the greatest risk for neurotoxic harm in babies. Since rice is grown in water, it is highly susceptible to absorbing things like inorganic arsenic, which is the most toxic form of the element. The organization recommended that the FDA take immediate steps to reduce the toxic metal content in baby foods.

To help the county deal with the issue, the United States government has announced a US$5.1 million federal grant. Authorities will soon be reviewing applications to determine which families fit the qualifications of the grant. The county’s Lead Safe program, which started in 2002, has already helped around 1,400 moderate to low-income families deal with the issue of lead poisoning.

About 260 homes in the county are expected to be approved for the grant and will be able to make their living space lead-free, which will directly benefit around 400 children. One-third of these homes are also said to have radon gas hazards that cause lung cancer in the kids if not dealt with quickly and effectively.