Taxes Here and Taxes There: No Escaping for Americans Living Overseas 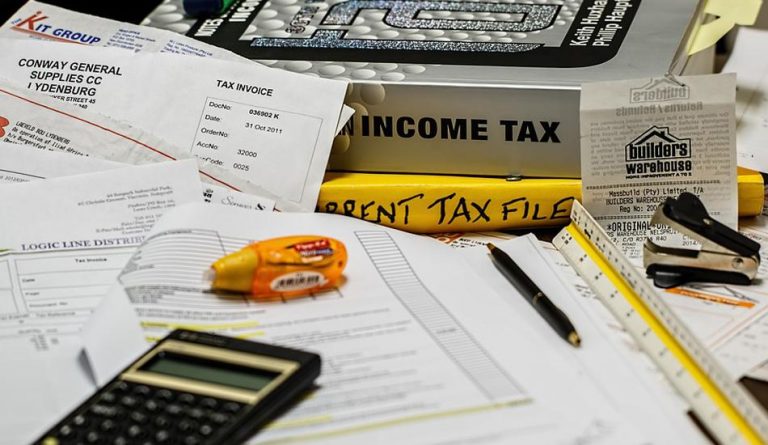 Biden is planning to raise both individual and corporate taxes for the first time in 30 years. (Image: pixabay / CC0 1.0)

The United States is one of the few countries in the world to practice a taxation system based on citizenship rather than residency. As a consequence, American citizens living abroad will have to pay taxes on their worldwide income even though they are not living and earning money in the U.S. For Europeans with U.S. citizenship, this essentially means that they are potentially liable to pay taxes even though they do not reside or even visit the U.S.

Accidental Americans are basically people living outside the U.S. who have American citizenship they may not be aware of or only came to know about it in their adulthood. “There are potentially thousands of accidental Americans in Ireland who could be subject to huge U.S. tax bills and they don’t know about it. Because of our long-standing cultural and family ties with the United States, Ireland could be worse affected than many other countries in the EU,” Brian Hayes, a Member of the European Parliament (MEP), said to the Irish Times. He asked the Irish government to get ahead of the curve before Irish people are charged with IRS bills.

In France, there are about 10,000 “accidental” Americans who have been asking their government to address the issue. One French citizen, Marilyn Wiles-Mooij, was just a month old when she moved from the U.S. to Europe. She stopped renewing her American citizenship in her twenties. In 2010, the U.S. tax department started asking her to file a return. Her bank even threatened to close her account and sent her to the U.S. embassy. She was told she owed US$3,000 in taxes for that year to the U.S. government. Mooji was shocked.

There are several such cases across France. A group called the Association of Accidental Americans has sent letters to prominent lawmakers in the U.S. on the matter. “We urge the Congress of United-States to switch to residence-base taxation, repeal FATCA, and allow those of accidental Americans who wish to renounce American citizenship to do so through a simple cost-free procedure,” Fabien Lehagre, president of the group, said to The Local.

The dual taxation system is making several Americans living abroad give up on U.S. citizenship. According to one survey, of the 1,018 Americans who have renounced U.S. citizenship in the first three months of 2019, 250 of them blamed taxes as the primary reason. 71 percent of expats felt that they should not be forced to file taxes in the U.S. when living abroad, up from just 4 percent in 2018.

In 2012, Republican Congressman George Holding introduced the Tax Fairness For Americans Abroad Act of 2018 (TFFAAA) in which a new Sec. 911A has been proposed to be added to the current tax code. “Sec. 911A amends the current tax code so that nonresident citizens can elect to be considered ‘qualified nonresident citizens’ and only have their U.S. source income taxed, excluding all foreign source income from U.S. taxation,” according to Greenback.

Under the proposal, an American would be considered “a nonresident citizen” if he is a citizen of the U.S. and has a “tax home” in a foreign country. He has to be fully compliant for the prior three taxable years and must not be a federal employee. The person also has to fulfill a few other requirements to get the status of a nonresident citizen under TFFAAA. The bill was presented in the 115th Congress and is no longer active. For Congress to reconsider the bill, Holding has to reintroduce it together with a Democrat cosigner.