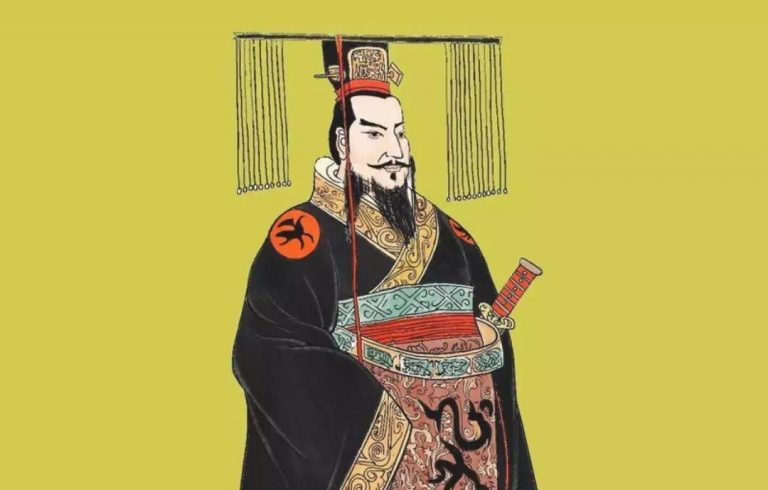 King Zhuang was very fond of the company of his minister Yu Qiuzi and he would spend endless days and nights in discussions with him.

One day, after a court session, Fan Ji came to see King Zhuang. She asked Zhuang: “What is so important that made you forget to eat and sleep?” Zhuang replied with excitement: “Conversing with a loyal minister has made me forget about hunger and fatigue!” Fan Ji asked again: “Who is the loyal minister?” Zhuang replied: “It is the one and only Yu Qiuzi.”

Fan Ji was shocked, but she still couldn’t help but laugh. Zhuang was puzzled: “Why do you laugh?” Fan Ji replied: “Yu Qiuzi may be an intelligent person, but he is definitely not a loyal minister.” Zhuang doubtfully asked her “Why?”

Fan Ji said: “I have served you for 11 years and yet I still sent people to the State of Zheng and Wei in search of virtuous women for you. I have found two women who are more virtuous than me and seven women at the same level as me. Why do I share your love with all these women, but not keep it to myself only? Because I know you are the king and you need talented and virtuous women to serve you. I can’t be selfish to keep all your love for myself and hold up the talented and virtuous people who can help you and the state. I heard that Yu Qiuzi has been the Prime Minister for more than ten years, but the people he recommended have either been his students or people from his clan. I have never heard of him recommending people based on competency, and turning away incompetent people. What he has done is to block the path of competent people. Knowing competent people but not proposing them to you, that’s deceit, not loyalty; overlooking competent people, that’s ignorant. Is there anything wrong with me laughing?”

King Zhuang carefully considered Fan Ji’s point of view and decided it was very reasonable. The next day during the court session, Zhuang told Qiuzi of Fan Ji’s viewpoint. Yu Qiuzi was shaken and speechless. Feeling so ashamed, Qiuzi hid at home until he found a talented and virtuous person named Sun Shuao to be presented to King Zhuang. After assessing Shuao, King Zhuang entrusted him with an important post to govern the State of Chu. Three years later, Shuao successfully assisted King Zhuang to advance the State of Chu to be the most powerful state in the Spring and Autumn period.

Fan Ji was one of the first consorts to enter the palace, and among all the consorts, she was King Zhuang’s favorite. For 10 years after Fan Ji’s death, King Zhuang did not allow anyone to move the furnishings of her room in memory of Fan Ji. King Zhuang deeply loved Fan Ji for her wisdom and virtue that saved him and his kingdom from his reckless behavior.