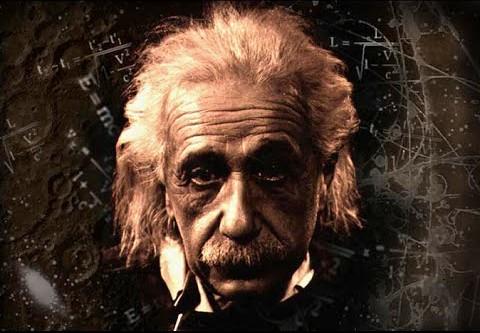 According to Albert Einstein, nothing in this universe can travel faster than light. (Image: Screenshot / YouTube)

According to Albert Einstein, nothing in this universe can travel faster than light. This has been a foundational law of modern physics. However, since 1995, the Hubble telescope has captured images of several objects that were estimated to travel at five times the speed of light.

In 1995, Robert Williams, who was serving as Director of the Space Telescope Science Institute, captured the first image of one of these “faster than light” objects, a galaxy dubbed M87. In the program NASA’s Unexplained Files, Williams explains that he was surveying a random area of the sky when he realized that the section had about 2,500 galaxies.

Interestingly, these galaxies seemed to be moving at a speed five times faster than light. This sent scientists into disarray since the discovery violated what was believed to be one of the fundamental laws of the universe. However, it seems as if there is a logical answer to the mystery — the objects weren’t actually traveling at such high speeds. Instead, it was just an illusion.

Almost all galaxies have a black hole that draws in gas clouds and stars. When this gas begins to swirl down, it heats up and jets of hot plasma are formed. These jets usually shoot up at velocities near the speed of light. When a telescope is aimed at M87, the plasma is askew. As such, instead of pointing at our line of sight, it is angled to the right, thereby creating the illusion of faster than light travel.

To explain this phenomenon, scientist Joshua Sokol gives the example of a glowing blob of plasma that is traveling toward Earth while emitting a ray of light. Ten years after we first observe it, the blob would have moved closer. However, the light rays emitted from this position would have a head start over the blob on its way to Earth.

“If you compare the first and second images from Earth’s perspective, it looks like the blob has just moved across the sky to the right. But because the second position is also closer to us, its light has had less far to travel than it appears, that means it seems to have arrived there faster than it actually did — as if the blob spent those 10 years traveling at ludicrous speed,” Sokol said to Express.

Though breaking the speed of light is considered impossible, several scientists have proposed ways in which it may be achieved. Joseph Agnew, an undergraduate engineer and research assistant from the University of Alabama in Huntsville’s Propulsion Research Center (PRC), proposed a warp propulsion system that could be used to make a spacecraft travel faster than light.

“In essence, what is needed for a warp drive is a way to expand and contract spacetime at will, and in a local manner, such as around a small object or ship. We know for certain that very high energy densities, in the form of EM fields or mass, for example, can cause curvature in spacetime,” he said to Universe Today.