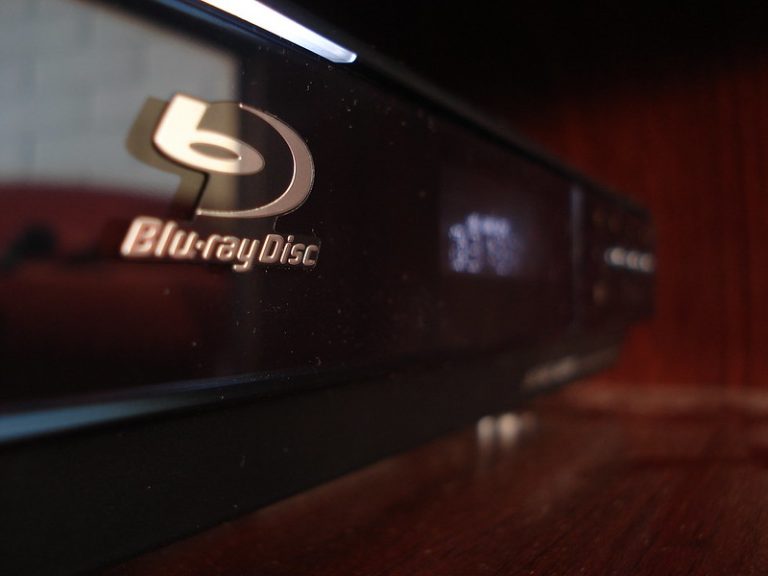 Samsung has announced that it will stop the production of Blu-Ray players for the U.S. market. (Image: Diego Correa via flickr CC BY 2.0 )

In February, Samsung announced that it would be stopping the production of Blu-Ray players for the U.S. market. Since then, the company has only been manufacturing and providing support for existing models. Samsung last launched a new Blu-Ray player model in 2017. A high-end player was expected to be released this year. But with the announcement, it is clear that such plans have been scrapped.

“One of the reasons for pulling out could be that the existing [Samsung] 4K players’ format support has lagged behind the rest of the industry. For example, instead of supporting Dolby Vision, Samsung created its own version of HDR10, called HDR10+, which was designed for use in streaming and physical media,” according to CNET.

However, HDR10+ has not caught on as expected. Instead, Dolby Vision, backed by Sony and Apple, is becoming the preferred format of movies and TV shows. The rise of streaming services may also have played a big role in Samsung’s decision. According to a report by the Motion Pictures Association of America (MPAA), people have been moving away from disc-based entertainment to streaming options over the past few years.

“Global physical sales, which includes DVD, Blu-Ray, and UltraHD Blu-Ray, came in at [US]$13.1 billion in 2018… The figure is down 48 percent since 2014, when sales were [US]$25.2 billion… Subscriptions to services such as Netflix and Amazon Prime went up by 27 percent to 613.3 million,” according to Digital Trends. Streaming services were ranked third in terms of revenue, netting US$40 billion annually. Cable, with 556 million subscribers, came first with US$118 billion. Satellite platforms were ranked second with US$100 billion in annual revenues.

The increasing dominance of streaming over Blu-Ray is due to several inherent advantages of the technology. For one, a person can see his or her favorite films and shows anywhere at any time through a streaming service. All they need is a TV, laptop, or smartphone. With Blu-Ray, one has to be at home with the facility to consume the media. Streaming is also a far cheaper option than Blu-Ray.

A 4K streaming option comes out to about US$10 per month with which the user can watch as many movies, TV shows, documentaries, and animated shows as they like. In contrast, a single Blu-Ray disc will easily cost the same. For someone looking for an economic source of entertainment, streaming is the clear winner.

Blu-Ray players have one significant advantage over streaming — they give the absolute best quality picture and sound. However, this too might change in the future. Streaming quality is affected by Internet speeds. As 5G technology becomes widespread, streaming companies will be able to offer better quality video and sound that might even outperform Blu-Ray players.

At present, the American streaming industry is dominated by a few services like Netflix, Amazon Prime, Hulu, and so on. This is set to change in the coming months. Apple is expected to launch its streaming service, Apple TV+, on November 1 with a subscription cost of US$5 per month. The service will only consist of original shows, which might be a strategy that ends up harming its growth potential.

Disney+ will launch on November 12 at US$7 per month. Customers can bundle the service with ESPN+ and Hulu at one attractive monthly price of $13. Given that Disney+ will have popular movies and TV shows from Marvel, Star Wars, and Pixar franchises, it definitely has the potential to be a hit among the public.

HBO Max will be launched sometime in spring 2020 and will be the most expensive of the lot at US$15 per month. However, what might work in their favor is that HBO owns a very attractive catalog of shows, including everything from comedies like Friends and The Big Bang Theory to epic series like Game of Thrones.