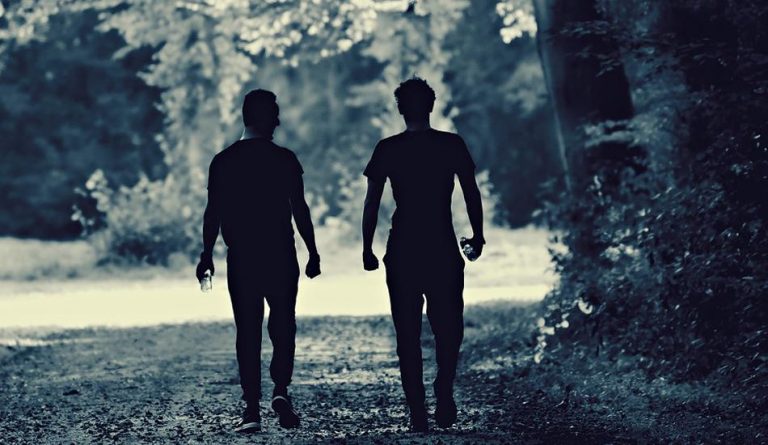 Two Uyghur twins, 23-year-old Shahrizat and Shahdiyar Shavkat, who currently live in Russia, are at risk of being deported to China. The twins fear that they might be sent to one of the concentration camps Beijing has set up for their community should they ever go back to their homeland.

“The twins moved to Russia to study at Kazan Federal University in Tatarstan’s capital in 2015 but lost contact two years later with their Chinese Uyghur father and their Soviet-born, naturalized Chinese mother. Both young men were expelled from school for failing to make payments for their studies… [Their lawyer] was meeting with university officials on October 11 in an effort to somehow get them re-enrolled,” according to RFE/RL.

When the brothers were in their third year at the university, their parents stopped replying to their calls. One of their aunts confirmed that their parents were detained at a “re-education” camp. She also went missing soon after. When they wanted to renew their Russian visas, the brothers were informed that they could only renew them in China. Afraid that they would be arrested if they were to step into China, the two brothers overstayed their visas and are currently considered illegals.

For much of the past year, the brothers have been involved in a court battle to get refugee status. This is the first such case in the country involving the Uyghur community. However, the brothers have little to no chance of being granted asylum since Russia will not want to damage its ties with Beijing over what it considers an internal Chinese matter. Beijing makes it a priority to repatriate all Chinese Uyghurs spread across the world.

“We have seen this done in many countries, where the Chinese authorities will do everything, including using the pretext of obtaining a new visa, to lure the Uighurs back into the country… It has become a trend not to send Uighurs back to China, as by now everyone knows the dangers they will be subjected to. If Russia does do it, they will really break this recent precedent,” Rian Thum, a senior research fellow focusing on Islam in China at the University of Nottingham, said to The Moscow Times.

The European Parliament recently awarded its Sakharov Prize for Freedom of Thought to Uyghur human rights activist Ilham Tohti. The award will be presented on December 18. Unfortunately, Tohti won’t be able to personally receive the prize as he has been jailed in a Chinese prison since 2014 on charges of separatism.

Jewher Ilham, Tohti’s daughter who currently lives in the United States, welcomed the award as recognition of the suffering her community has gone through. “Every day I wake up worrying about my family members in China, and of course, I’m afraid… When my dad first started speaking up for the Uighurs, he knew he could end up in prison. But he decided to take on this fight and continue on for other people’s sake,” she said to DW.

Prior to getting arrested, Tohti used to run a website called UighurOnline that exposed how his community was being persecuted by the communist regime. The website was shut down after his arrest. In September, Tohti was awarded the Vaclav Havel prize, which is considered Europe’s top human rights award.