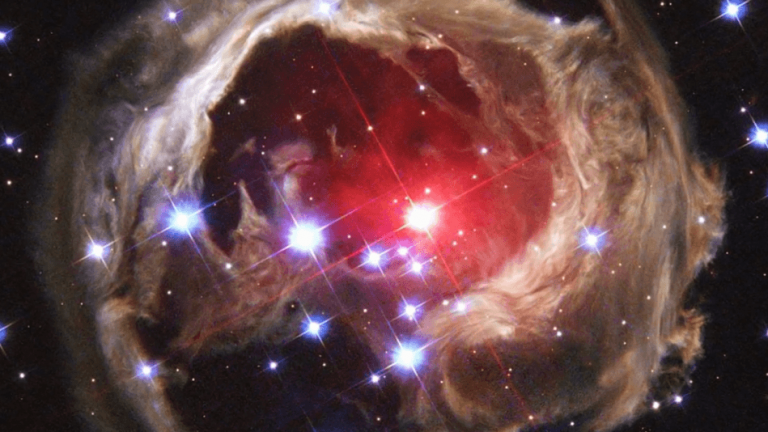 For the incidents in a person’s life that cannot be accounted for with any normal explanation, divine intervention could be the reason. (Image: Screenshot / YouTube)

Taipei in May and June of 1981 was hot and humid. My four children wanted to go for a walk. We went out, and as we were passing Hengyang Road, an old man suddenly ran toward us, insistent on telling me my fortune. I refused his request many times until the situation became uncomfortable. The old man became very upset and sad. He seemed anxious to tell me something. I was about to learn that God has eyes.

My eldest daughter couldn’t bear it any longer and she pulled at my hand: “Mom, please let him tell your fortune so that he can earn some money, OK?” The fortune-teller examined me for a long time, read my hands and the hands of each of my children one by one. Then he said: “That’s it, it’s free. Life is predestined, no one can change it.” He suddenly touched the children’s heads gently and wept,  muttering to himself sadly: “God has no eyes.”

Later, we passed “New Park” and met a large group of people around the gate where a lady was kneeling on the ground asking for help. Her child had just suffered a car accident and they needed a great deal of money to pay for emergency treatment (Taiwan’s National Health Insurance scheme had not been implemented at that time). My children were very touched. They went to the lady and helped her up off the ground, saying: “Don’t worry, my Mom will definitely help you out!” That day, I emptied out all the money I carried and also went to a nearby customer to borrow a large sum of money. We went to the hospital with the lady to pay off the medical expenses. After these matters were finalized, the children said to me: “Mom, thank you! We will not trouble you again; let’s go home! ”

One day, I was in a meeting. News of a big fire was being broadcast on TV. Since I was hosting the meeting, I did not pay attention to the details until the meeting was over. It was my building that was on fire! I rushed home to my flat to the third floor where we lived. The fire brigade sent three people to help me. They broke down the front door. Inside, the room was full of smoke, everything was black. I cried out and shouted for my children by name. I was rooted to the spot in fear and my feet could barely move. I couldn’t hold myself up anymore.

Suddenly, one of the firefighters stepped on something, which turned out to be my children who had lost consciousness clinging to each other on the floor laying on a huge pile of used books I had bought recently. The firefighters, the police, and I together carried the children out of the building. Fortunately, they were not badly hurt. That evening, they all fully recovered.

According to the firefighters, the floor was so hot that the books were burnt underneath. If the children had fallen directly onto the floor and become unconscious, they would not have been able to survive. The firefighters said: “Your family must have done something very good.”

When the fire was extinguished, the buildings on either side of our apartment building were completely destroyed. Our apartment building was burned through from top to bottom, except for our flat on the third floor. Surprisingly, the fire bypassed our home. The walls of my flat and the steel bookshelves next to them became very hot, and all the books were smoking from the heat, but they did not burn. The firefighter said: “This is a miracle; how is it possible?” Had these books burned in the fire, my children would not have survived.

The used books piled on the floor had annoyed my children because the piles of books often got in their way. Not long before the fire happened, I had tried to help out an old stallholder by buying up the used books that he could not sell. Unexpectedly, these books saved my children’s lives.

Before school started in September, the children went to buy piano music. As we were passing Hengyang Road, suddenly the old gentleman appeared again in front of us holding his arms open. He hugged the children tightly in great excitement and repeated: “Great! You are all still alive.” I told the children to call him grandpa because he cared for and loved them so much. Maybe it was his tears that extinguished the fire over them and saved them.

In a person’s life, there are always some incidents that cannot be accounted for by any normal explanation. Divine intervention could be the reason.