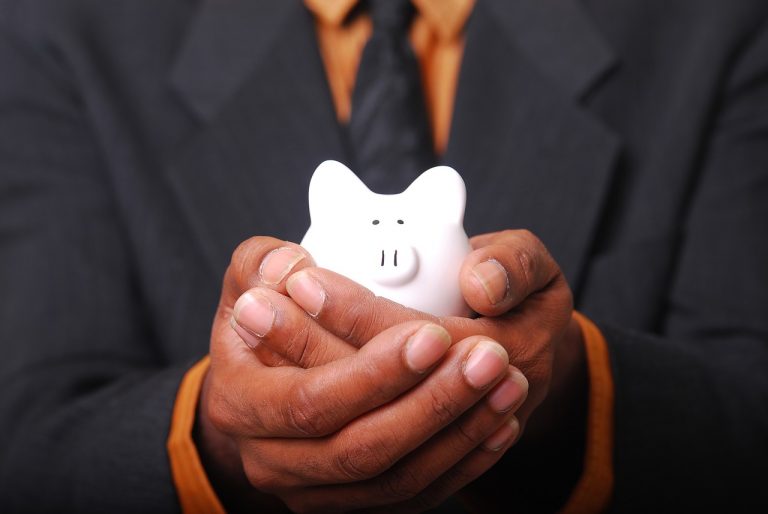 In a recent note to clients, financial services firm Raymond James accused the millennial generation of being responsible for slowing economic growth. Younger people are apparently saving more money rather than spending, which ends up negatively affecting the performance of the economy. People born between 1981 and 1997 are usually considered millennials.

“The higher savings rate, we believe, has had a disinflationary impact, driving the relatively slow growth and low inflation in this recovery … causing the incentives for excess supply, and disinflation/deflation biases in the global economy,” Raymond James analyst Tavis McCourt wrote in a note (CNBC). Data from the St. Louis Federal Reserve shows that America’s personal savings rate as of August 2019 was at 8.1 percent. This is higher than the 1996 savings rate of 5.7 percent. Millennials are estimated to save 36 percent more of their yearly salaries when compared to previous generations.

So why are the younger people saving more? McCourt believes that the 2008 Financial Crisis has had a deep impact on the psyche of the millennial population. Youngsters grew up watching the older generation financially struggle during the crisis. Scarred by these experiences, the millennials show a greater appetite for savings so as to make their financial future secure. As the Baby Boomer generation declines, the savings habits of the millennial population can limit growth.

According to data by the IMF, the national savings rate for the U.S. was only 18 percent of GDP as of 2016. Britain had an even lower savings rate of just 13 percent. Asian countries like China and Japan had a higher national savings rate of 46 and 27 percent respectively. Recent research by Spectrum Group on millennials earning US$100,000 per annum or above (US$150,000 for couples) found that they placed higher importance on saving money for retirement than paying off student loans.

While three in four participants revealed that they planned to retire by 50 to 70 years of age, few millennials stated that they won’t be able to retire due to their financial situation. Almost half the millennials agreed that they would have contributed more toward their retirement savings if they did not have college debt. “As America’s largest generation, millennials have fully arrived as investors… They matter now to all financial advisors and providers who are paying attention to generational changes among investors,” Spectrem’s president George Walper Jr. said in a statement (Think Advisor).

Among millennials, the female population has done well financially when compared to previous generations. The percentage of women with a bachelor’s degree or higher has jumped from 21 percent in 1982 to 43 percent in recent times. Women’s earnings have risen by 32 percent since 1980.

According to Accenture, millennial women list retirement planning as their most important financial concern. They tend to do more investment research than men. Female millennial investors also bet for a longer-term than their male counterparts and respond less to short-term opportunities. A study by two professors from UC Davis showed that women traded 45 percent less frequently than men.