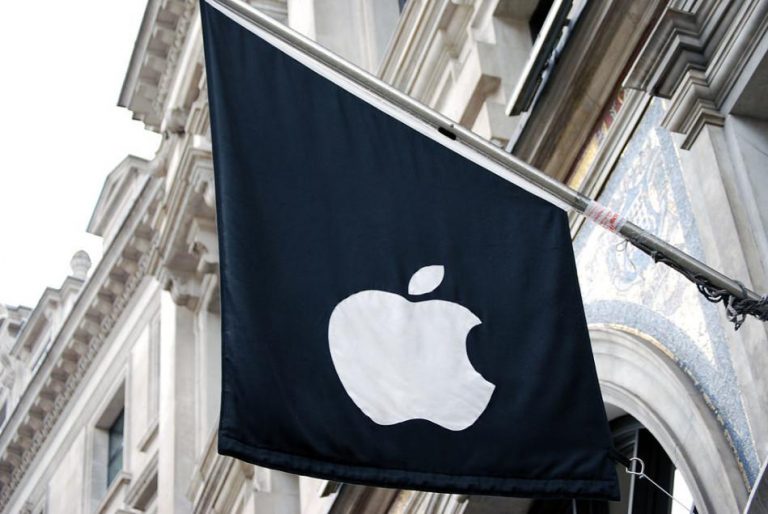 Several American lawmakers sent a letter to Apple CEO Tim Cook, bashing him for removing the Hkmap.live app from its app store to appease Beijing. (Image: MaryG90 via Wikimedia Commons)

Apple recently removed an app named HKmap.live from its app store that was being used by Hong Kong protesters to identify places where the police were gathered. The removal, which is said to have been made to avoid facing the wrath of Beijing, has been criticized by pro-democracy activists all across the world. Several American lawmakers, including Republicans Marco Rubio and Ted Cruz and Democrats Ron Wyden and Alexandria Ocasio-Cortez, sent a letter to Apple CEO Tim Cook, bashing him for making a pro-China move.

The letter starts out by reminding Cook that last year he had publicly stated Apple was not afraid to let its “values” drive curation decisions. And yet, the company went ahead to remove HKmap.live to appease Beijing. The letter cites around 2,200 apps that Apple has removed in China, including those that offered VPN services and apps that were made and used by minority communities like Tibetans and Uyghurs.

“The Chinese government is growing more aggressive in its attempts to dictate terms to U.S. corporations… cases like these raise real concern about whether Apple and other large U.S. corporate entities will bow to growing Chinese demands rather than lose access to more than a billion Chinese consumers,” the letter states (Fast Company).

Lawmakers urged the company to reverse its course, which is something that seems impossible given that Apple has a big stake in the Chinese market. The company earns about US$50 billion in sales every year in the Asian nation. Though sales numbers have been declining in the past months due to a slowing economy and stronger competition, the sheer potential of the market is tempting enough for Apple to do whatever Beijing demands.

The app was criticized by Chinese media as being used by violent protesters. Cook even argued in a letter to his employees that he had received “credible information” that the app was used to target and attack Hong Kong police. However, no media has reported any incident of the app being involved in any violent acts against officers. The CEO went on to meet China’s director-general of the State Administration for Market Regulation a week after the app was removed.

“The two sides had in-depth exchanges on a wide range of topics including expanding investment and business development in China, protecting consumer rights and interests, and fulfilling corporate social responsibility,” a statement from the regulator said (Hong Kong Free Press). The makers of HKmap.live called Apple’s move to ban their app a clear “political decision to suppress freedom.”

U.S. lawmakers also sent a letter to American video game company Activision Blizzard after it suspended a professional gamer for a year on charges that he extended support to the Hong Kong protests. Even his earnings were withheld as punishment.

“Your company claims to stand by ‘one’s right to express individual thoughts and opinions,’ yet many of your own employees believe that Activision Blizzard’s decision to punish Mr. Chung [the gamer] runs counter to those values… Because your company is such a pillar of the gaming industry, your disappointing decision could have a chilling effect on gamers who seek to use their platform to promote human rights and basic freedoms,” the letter says (The Hollywood Reporter).

After intense media criticism, Blizzard reinstated the gamer’s winnings as well as reduced his ban to six months. However, three other players who also showed sympathy for the Hong Kong protests were slapped with a ban.