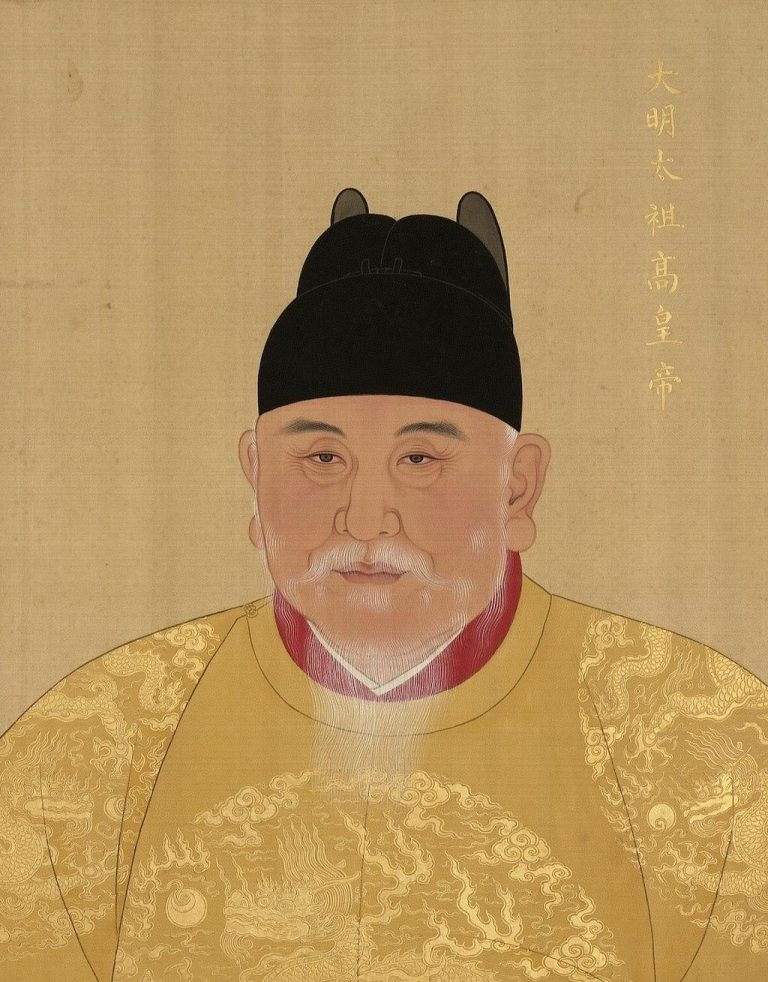 Emperor Zhu Yuanzhang (A.D. 1328–1398 ), the founder of the Ming Dynasty, had a well-known directive that officials under his command do an honest job. (Image: via Wikimedia Commons)

Emperor Zhu Yuanzhang (A.D. 1328-1398), the founder of the Ming Dynasty, had a well-known directive that officials under his command do an honest job called “guarding the well.” Before sending officials to various regions of his land, the Emperor took them to a well in the palace and advised them: “To be an honest official and to live within one’s salary is like guarding the well. Although the well water is not full up to the top, it can still support your family. If you bring water in from outside sources and pour it into the well, you will have to raise the well when it is full. If the well breaks and the water overflows, you will lose your position.”

Under the dorective of ‘guarding the well,’ officials were law abiding and honest

With the emperor’s directive of “guarding the well” in mind, the majority of his officials were law-abiding and were honest when discharging their duties. One such example is Xu Du, the county Mayor of Changzhou who was known for his love of eating white fish from Lake Tai. A fisherman tried to win a lawsuit by bribing Xu Du with a few good white fish. Xu Du refused them. The fisherman asked him the reason why he rejected the fish. Xu replied: “If I accept your fish, I accept bribes, and I may be dismissed. Both my job and salary are gone. Then I will have no money to buy fish. Let’s arrange it this way: After your case closes, you teach me how to weave a net and to catch fish.” After this, Xu Du learned the technique of weaving nets and fishing.

On one occasion, Emperor Zhu Yuanzhang visited Changzhou where Xu had a big fish banquet. Zhu Yuanzhang asked: “With your salary, how can you buy so many fish?” Xu said that he himself had caught them from the lake in honor of the Emperor’s visit. Zhu Yuanzhang did not believe it. He went to the lake with Xu and saw Xu fishing. Xu’s technique made him look just like an experienced fisherman. Zhu Yuanzhang was so pleased that he gave Xu a gift.

Because Zhu Yuanzhang’s directive of “guarding the well” and his demand that his officials comply strictly with the law, most officials in the Ming Dynasty were diligent and honest.