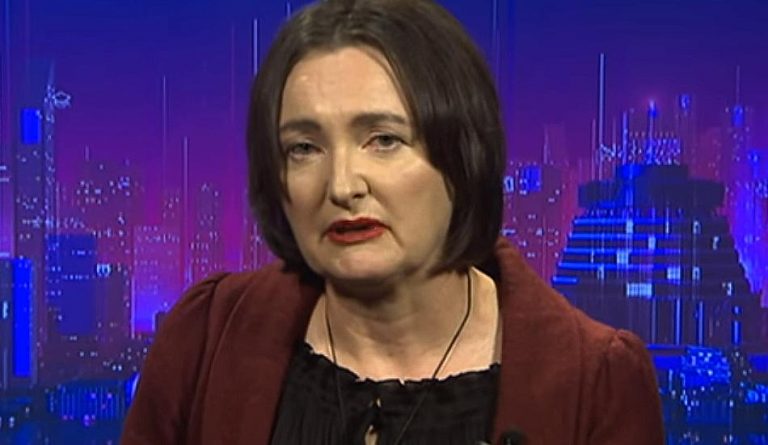 Anne-Marie Brady is a professor of politics at Canterbury University in New Zealand and a well-respected expert on China. Her fearless criticism of Beijing’s aggressive and domineering policies has made her a threat in the eyes of the Communist Party. In early 2018, several pro-China thugs broke into Brady’s home. Chinese Ambassador to New Zealand Wu Xi dismissed her claim that she was being targeted by the communist regime. In an interview with News Hub, Brady bit back at the ambassador.

The ambassador’s dismissal was based on the fact that the New Zealand police had never found anything to link the break-in with the Chinese government. He also said that no one from the Chinese embassy was questioned by the NZ police. Wu went on to accuse Brady of self-promotion, signaling that she was lying in order to become famous. In response, Brady has stated that the police investigation is ongoing and has not been closed.

“The police report on the burglaries at my house and two office break-ins released in February 2019 was open-ended and did not clear China — or any suspect… With regard to the Ambassador’s claim that the police and SIS engaged in a one-year burglary investigation because I was ‘self-promoting’, that is ludicrous… The police and SIS would not have devoted so many resources…  unless they believed there were a genuine security concern and case to investigate,” Brady said to News Hub.

According to Brady, officials from China’s Ministry of State Security have visited even her close associates. Canterbury University had to hire a security consultant specifically to protect her office from future break-ins. For Brady, who has studied China’s intimidation tactics for years, Beijing’s plans to silence her feel kind of ironic.

Despite Beijing’s best efforts, Brady hasn’t allowed any Chinese intimidation to scare her off from exposing the Communist Party. “My main job is to look after myself and keep doing what I’m doing because it must surely matter if so much attention has been directed at me… I know the research I do is valued by our government, and my courage in speaking up is valued as well,” she said to The Guardian.

A Chinese Naval vessel, the Qi Jiuang, recently spent five days in the New Zealand capital of Wellington. It carried 500 cadets onboard, making everyone wonder why the vessel was in New Zealand. According to Chinese media reports, one of the aims was to conduct a “Freedom of Navigation” exercise in Cook Strait. Brady is interested in knowing how much the New Zealand government knew about the activities of a Chinese Naval ship in their backyard.

“Surely they were notified because they were hosting the port visit, the New Zealand government was hosting it, they had to have been asked for permission for the boat to dock. And the boat must have met our anti-nuclear legislation requirements, so there would have been reporting there. But did they know also that the boat was especially coming to practice sailing in our internal waterway the Cook Strait,” she said to RNZ.

Anna Powles, a senior lecturer in security studies at Massey University, believes that such visits by Chinese naval ships will increase in the future. She warns that governments need to keep an eye out on Chinese activities in the Antarctic waters and the Southern Ocean.