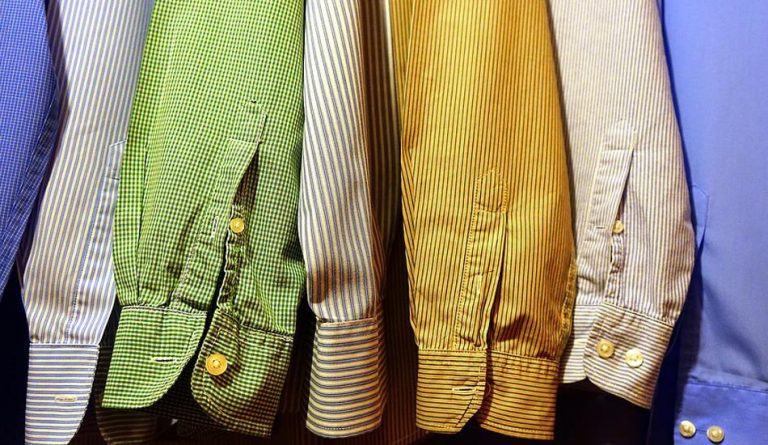 The U.S. Congressional-Executive Commission on China is trying to insure that goods made through forced labor in Xinjiang cannot be sold in the U.S. (Image: via pixabay / CC0 1.0)

The U.S. Congressional-Executive Commission on China (CECC) has asked U.S. Customs and Border Protection (CBP) to enforce laws that will block the import of goods made through forced labor in the Xinjiang Uyghur Autonomous Region (XUAR) in China.

“There is a substantial risk that apparel made in the XUAR, or with XUAR manufactured components, is made with forced labor. The risk of forced labor is so great that it is difficult, if not impossible, for companies to conduct appropriate due diligence of their supply chains in the region. In addition, evidence suggests that if a factory in the XUAR employs forced labor, the entire corporate group that controls the factory is likely affected by forced labor,” the CECC Commissioner wrote in a letter (CECC).

The CECC had recently held a hearing where witnesses testified how the Chinese communist government forces Uyghur and other Turkic minorities in Xinjiang into labor against their will. The goods produced are reportedly sold by international brands, including the likes of H&M, Adidas, and Esprit. A recent report by the Center for Strategic and International Studies (CSIS) found that the apparel industry was the most affected due to forced labor. Xinjiang is responsible for more than 80 percent of China’s cotton production.

Even if the U.S. stops importing apparel from Xinjiang, the possibility that clothing from other regions in China will have components made from forced labor camps in Xinjiang is very high. The letter sent by the CECC commissioner asks the Customs and Border Protection agency to prepare a report about Chinese and Hong Kong garment companies that use materials processed in the XUAR. Firms that are found to engage in such activities will face strict action from authorities. Meanwhile, the American Apparel & Footwear Association (AAFA) has issued a statement in response to the CSIS report in which the organization announced its commitment to deal with the issue of forced labor.

“We have been working closely with our members to educate them with available information about labor practices in Xinjiang province, so they can conduct the necessary due diligence to assure that products are not made with, or use components that were touched by, forced labor… The key to successfully preventing forced labor is collaboration and information sharing with our suppliers, with U.S. and foreign governments, NGOs, think tanks, and other key stakeholders,” the association said in a statement (Fashion United).

Several U.S. tech companies are involved in distributing the apps and physical goods of Chinese firms that have been accused of being involved in human rights violations in Xinjiang and elsewhere. Dahua Technology, Hikvision, and iFlytek are three companies that the U.S. government has blacklisted recently. American firms are essentially barred from selling goods to these companies.

However, big U.S. tech corporations like Amazon, Google, Apple, and eBay have been identified as selling the apps and products of these three Chinese firms. “We know that these companies are amongst the suppliers of the surveillance regime in Xinjiang and the whole spectrum of incarceration… It points out how difficult it is to try to pressure China on these issues,” James Millward, a professor at Georgetown University’s School of Foreign Service, said to BuzzFeed News.

Amazon and eBay were found to be listing hundreds of products from Hikvision and Dahua, both of which manufacture surveillance equipment. Dahua has more than two dozen apps on the Google and Apple app stores, most of which are related to surveillance.