Microsoft Wants to Teach Robots How to Think 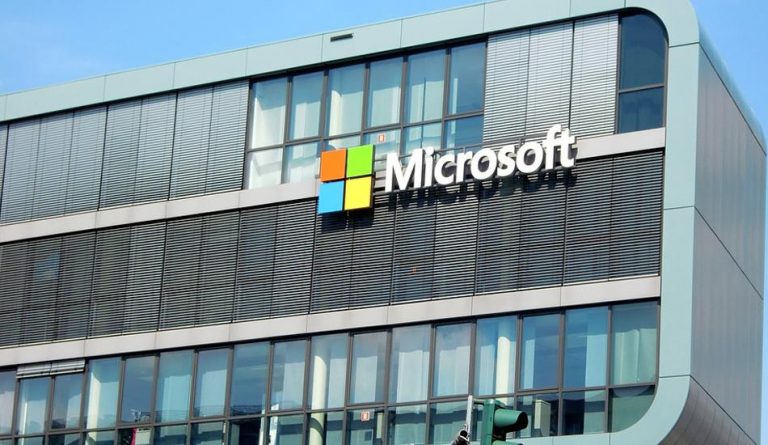 Autonomous robots are all set to be integrated into all aspects of human life. This has already started with initial tests on self-driving cars, autonomous drones, and so on. Microsoft is now aiming to be the leader in developing the software that will allow engineers to teach these autonomous robots how to think for themselves.

The key to Microsoft’s autonomous robot software is a company called Bonsai, which it acquired in 2018. In May this year, Microsoft allowed a limited preview of the software to about 50 customers. It will soon be made available for 200 companies. The businesses will likely use it in restricted scenarios that will provide Microsoft with some real-world data that would validate the software’s usability and help in improving it.

“The software allows engineers to set up rules and criteria for how autonomous devices should operate, anything from where a robot arm should start, what it should do next, and all the different possibilities. Then engineers use simulation software — either from Microsoft or its partners — to set up a series of lessons, a digital curriculum… And once you have the curriculum, the system automates the process of teaching and learning across hundreds or thousands of simulations at the same time,” according to the Los Angeles Times.

Delta Air Lines is using the software to improve its baggage handling process. Royal Dutch Shell is using it to control drilling equipment. A Microsoft partner wants to test the software on tractors. Schneider Electric is looking at how the tech works for cooling and heating buildings.  Carnegie Mellon University deployed the software on a mine exploration robot that went on to with a DARPA challenge.

Microsoft’s involvement in AI has not been without issues. Recently, one of the research papers the company coauthored with Beihang University in China came under the scrutiny of media. The AI proposed in the paper is apparently capable of automatically posting comments on news articles. Some believe that the tech might be used by propaganda groups to speedily spread disinformation online. When the researchers came across the concerns, they updated the paper with reassuring statements.

“We are aware of potential ethical issues with the application of these methods to generate news commentary that is taken as human… We hope to stimulate discussion about best practices and controls on these methods around responsible uses of the technology,” the researchers wrote in the updated paper’s conclusion (IEEE Spectrum).

Almost every major tech company and organization in the world is investing in developing autonomous robots that can act on its own. Data61, the innovation arm of the Commonwealth Scientific and Industrial Research Organisation (CSIRO) in Australia, is developing an autonomous truck that might one day be used on the Moon.

“In the initial phases there would be no human beings and that robotics infrastructure would need to be managed from Earth. Taking the experience we have in designing the user interface and communications infrastructure, and the autonomous robots and machinery, that’s where we can have quite a lot of impact,” Fred Pauling, team leader of the Robotics Group at Data61, said to ZD Net.

Yandex, the Russian search engine giant, is developing small, wheeled autonomous robots that the company hopes will be used for food delivery.  The robot, named “Rover,” can also be used in data centers and warehouses as an in-office transportation solution.