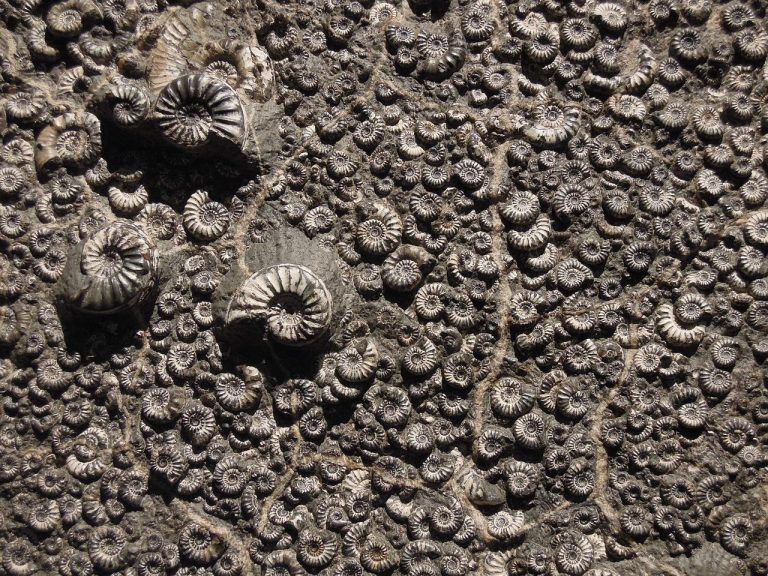 Microfossils provide important clues about the early history of life on Earth; however, some mystery still surrounds how they were preserved. (Image: via pixabay / CC0 1.0)

Researchers at The University of Western Australia have uncovered evidence of a new type of fossilization that may explain how some of Earth’s oldest microfossils formed and might even help scientists detect evidence of past life on other planets.

Microfossils provide important clues about the early history of life on Earth; however, some mystery still surrounds how they were preserved. It is generally thought that many of the oldest microfossils formed when silica grew on their cell walls, encasing the microorganism.

When the microorganisms died, their cells rapidly decayed, leaving behind only traces of carbon in a hollow cavity that molded the shape of the organism.

The scientists worked on the 340-million-year-old Red Dog zinc-lead deposit in northern Alaska and found the carbon filling of semi-hollow microfossils was not derived from the original organism, but from migrated oil.

UWA Professor Birger Rasmussen from the School of Earth Sciences said the team found that oil infiltration of silica-entombed bacteria was responsible for producing the structures, which resembled many of the oldest microfossils preserved in the rock record. Rasmussen said:

“Using high-resolution electron microscopes, we found microfossils located around oil-carrying fractures were black and filled by a thin film of carbon.

“In contrast, microfossils between the fractures contained little or no internal carbon and were virtually invisible.”

Professor Rasmussen said the formation of carbon-rich microfossils around fractures suggested oil moving through the cracks in the rock had seeped into the semi-hollow molds left after the bacteria died, adding:

“What we have found is a new process of fossilisation.

“We are now looking at rock samples from other localities to examine what role oil might have played in the preservation of microfossils on the early Earth.

“The results may have implications for how we assess whether ancient microstructures are signs of life on early Earth and how we might detect biosignatures on Mars and other rocky planets.”

Provided by: Jess Reid, University of Western Australia [Note: Materials may be edited for content and length.]